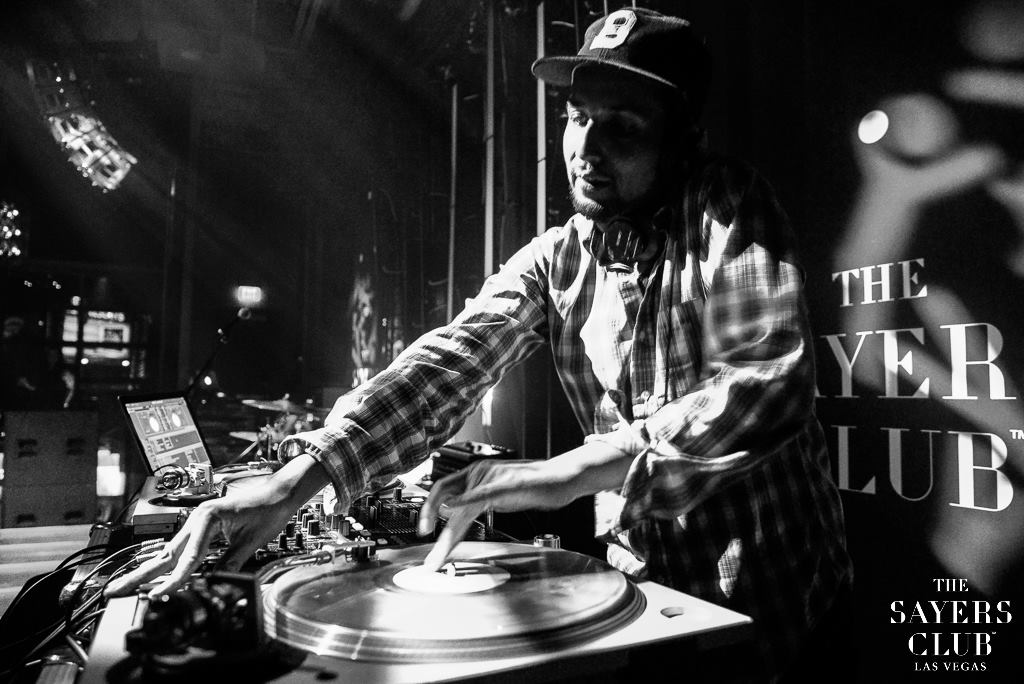 Next Thursday will be a true #ThrowbackThursday at The Sayers Club at SLS Las Vegas as they introduce a new vinyl-focused music series.

Amidst predominantly digital-only DJ setups in most nightclubs, White Label Thursdays aims to revive the roots of the nearly forgotten vinyl sound and subculture by providing an eclectic soundtrack of breaks, classic hip hop, funk, soul and reggae combined with a unique style of mixing and scratching techniques.

Each week will bring something new as guests witness live, one-of-a-kind sets featuring the layered talents of DJs in their purest form. DJ Spair, co-founder of the powerhouse DJ group Oakland Faders, will focus on strictly vinyl performances and curate a weekly roster of guest turntablists who will have the option to play on an analog or digital turntable setup. Bridging the gap between old and new by combining the use of classic vinyl records and 45’s with new school turntable technology and sampling techniques, White Label Thursdays allows two artists to spin side-by-side, feeding off of one-another to simultaneously create the soundtrack of the night.

The Sayers Club is open Thursday through Saturday from 10:30 p.m. to close.