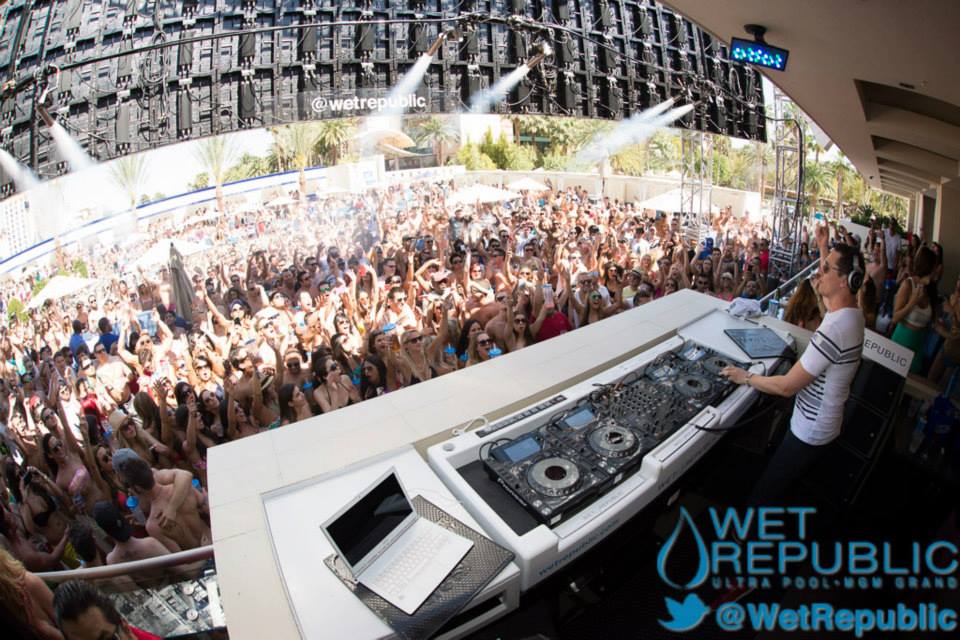 One of the most recognizable names in dance music today, Tiësto is a performer who has transcended musical genres to create a global “Tiësto” brand.

His achievements include: a Grammy nomination, numerous MTV awards, performing at the opening ceremony of the 2004 Athens Olympic Games to an audience of billions, and even a wax statue at Madame Tussauds.

Tiësto’s self-owned record label, Musical Freedom, is home to all of his own releases as well as those of other artists. Musical Freedom holds a number of gold and platinum records with each release hand-selected by Tiësto himself.