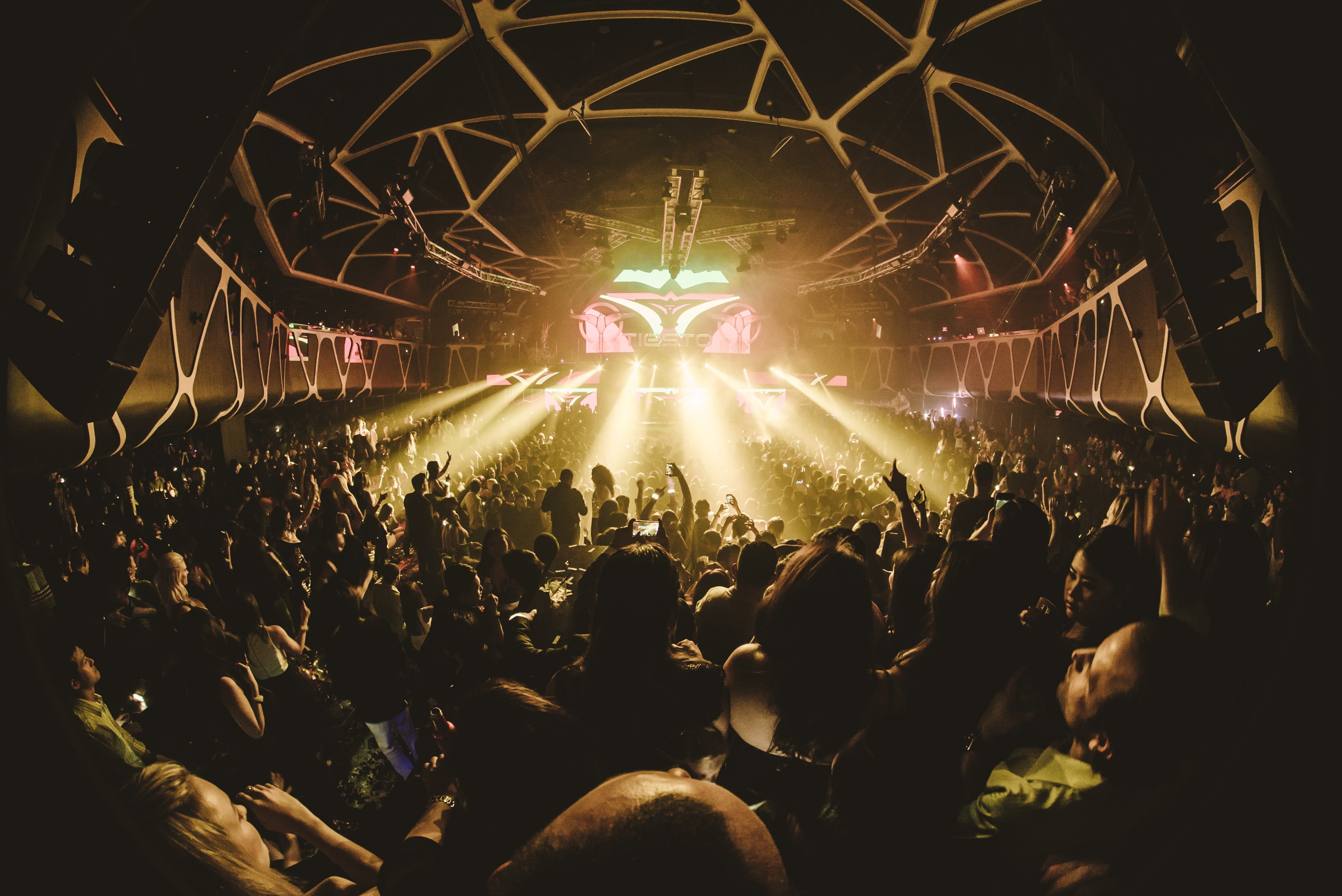 Just a day after announcing Tiësto would continue his Hakkasan and Wet Republic residency, the megaclub today released the full list of talent tapped to perform at its nightclub and dayclub this year.

New to the list this year are Dimitri Vegas & Like Mike, DVBBS, Tchami, Ummet Ozcan, and Don Diablo. All have been lured away from other nightclubs in town.

Noticeably missing from the list is Calvin Harris, who is rumored to be the leading man at Omnia, Hakkasan Group’s newest nightclub located inside Caesar’s Palace. Calvin hosted Hakkasan’s major NYE blowout last month and still has dates scheduled there through Feb. 20. Omnia is set to open this spring and takes over the space formerly occupied by Pure.

Also missing are Nervo, Martin Garrix, Afrojack, Michael Woods, and R3hab. Woods and R3hab have moved to LiFE at SLS, but it’s possible the others will also make a jump over to Omnia or another Hakkasan Group property (which now includes Light at Mandalay Bay after the Light Group acquisition).