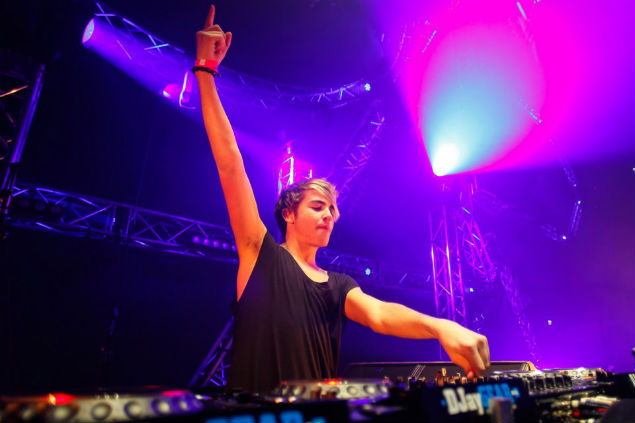 LiFE Nightclub at SLS will add DJ and producer Danny Avila to its growing talent roster this year.

Avila will kick off an exclusive residency there on Sun., Jan. 25. He previously performed regularly at Hakkasan and Wet Republic but signaled a move when he played a show at LiFE on last weekend.

Avila was named “Best Newcomer DJ” at the 201 Vicious Music Awards, and at a mere 19-years-old, has played major festivals worldwide alongside the likes of Tiesto, Fedde le Grand, Martin Solveig, Afrojack, David Guetta, and more.