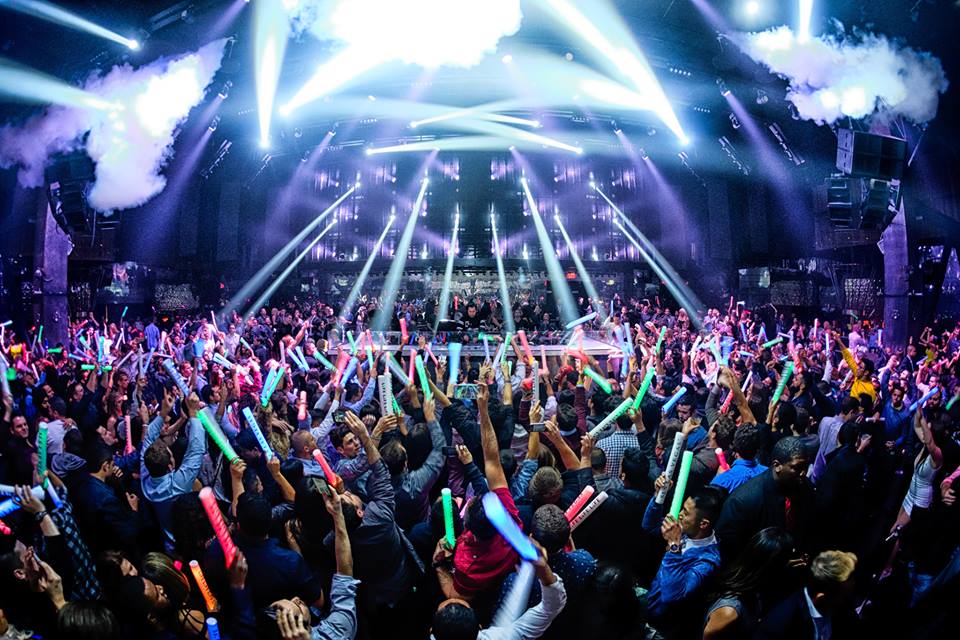 After less than a year of operation, LiFE Nightclub at SLS will call this weekend its last. For now, at least.

SLS will refocus its nightlife efforts to Foxtail, an indoor and outdoor space that has shown promise during other holiday weekends. It’s likely the format there will lean towards hip-hop once most DJ contracts expire in January.

LiFE may still reopen for one off and special events throughout the year.

“Life Nightclub is a valuable part of our overall program and is not closing,” said an SLS representative in an interview with Vegas Seven Magazine.

“It will remain a key part of our strategy to provide a more diversified range of entertainment to our increasingly broad customer base.”