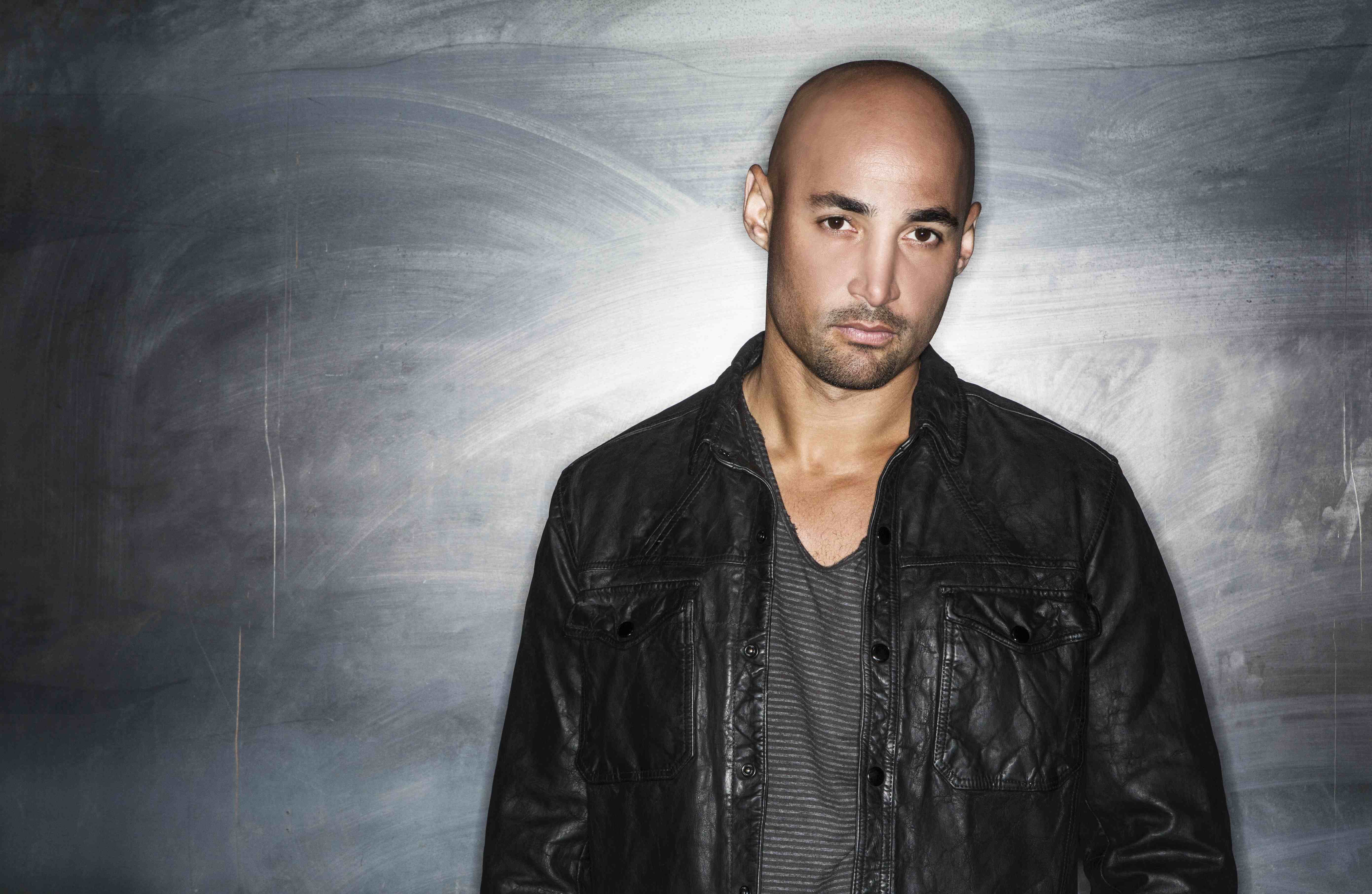 Michael Woods will add his name to the ever-growing talent roster at LiFE Nightclub inside SLS Las Vegas. The British DJ and producer’s exclusive residency at The Strip’s newest mega-club begins Fri., Dec. 19.

In addition to being an esteemed U.K. producer and head of his own record label Diffused Music, Woods also made new headlines last year after a run-in with Justin Bieber inside the DJ booth of a South Korean nightclub.

LiFE Nightclub opened over Labor Day Weekend and is housed inside the all-new SLS Las Vegas Hotel and Casino.