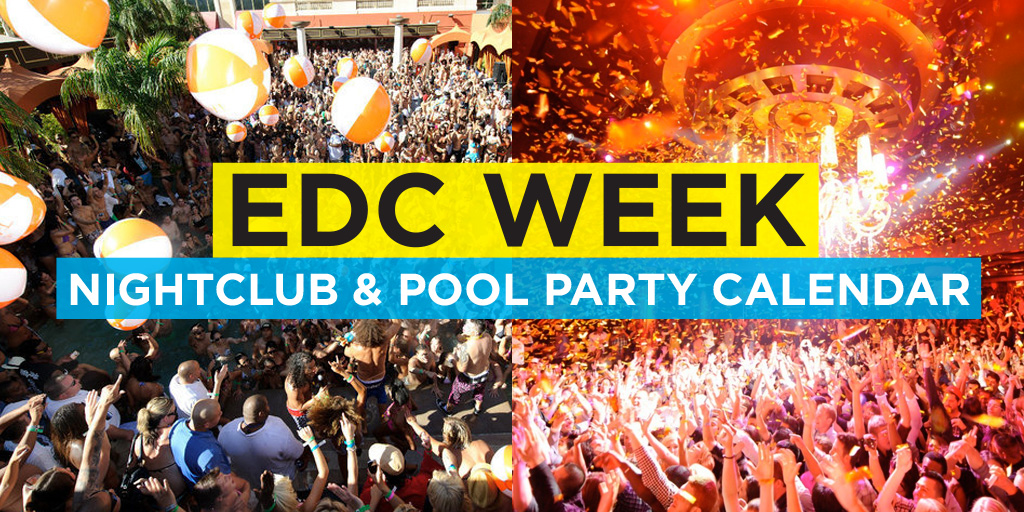 Hundreds of thousands will again flock to Las Vegas for the return of Electric Daisy Carnival (EDC), set for May 19-21, 2023.

Held at the Las Vegas Motor Speedway, EDC is one of the largest dance music festivals in the world. The event features over 200 DJs, 500 theatrical performers, carnival rides, large-scale art installations, state-of-the-art lighting and sound production across seven stages, and fireworks at the close of each evening.

Surrounding the three-day festival is EDC Week which includes a variety of club shows, pool parties, and other special branded events.

Here’s a rundown of planned EDC Week events. This list is updated as events are announced.