Tryst Nightclub to close after Halloween, remodel on the way 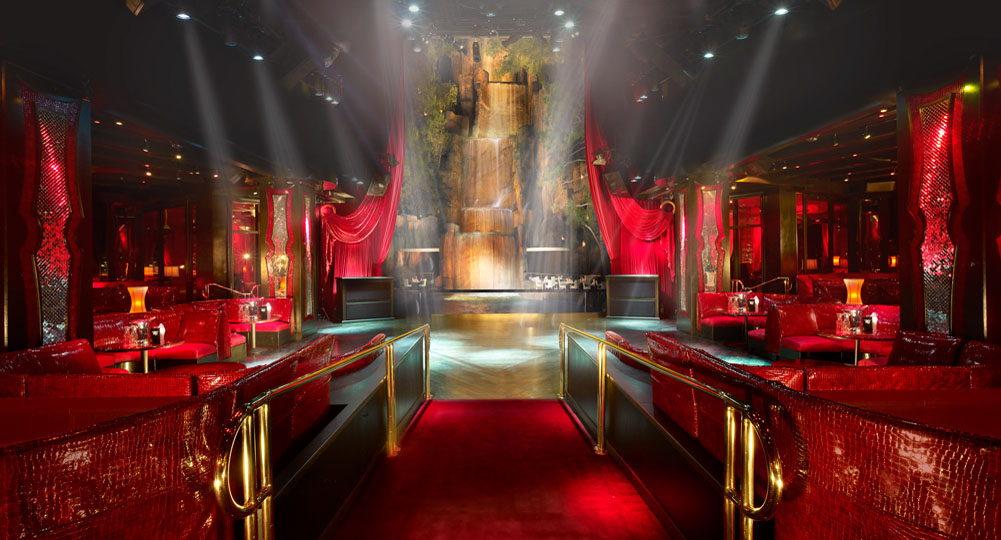 Tryst Nightclub will celebrate one last Halloween before closing its doors after a near ten-year run at the Wynn. The nightclub and casino’s senior vice president of marketing and communications, Michael Weaver, confirmed the planned October closure to Vegas Seven magazine.

A new concept will take over the space with a complete remodel rumored to take up to six months.

Tryst first opened in January 2005, replacing La Bete nightclub. Countless artists and DJs — with an edge towards hip-hop — have performed at the nightclub over the past decade.

Tags: Tryst at the Wynn