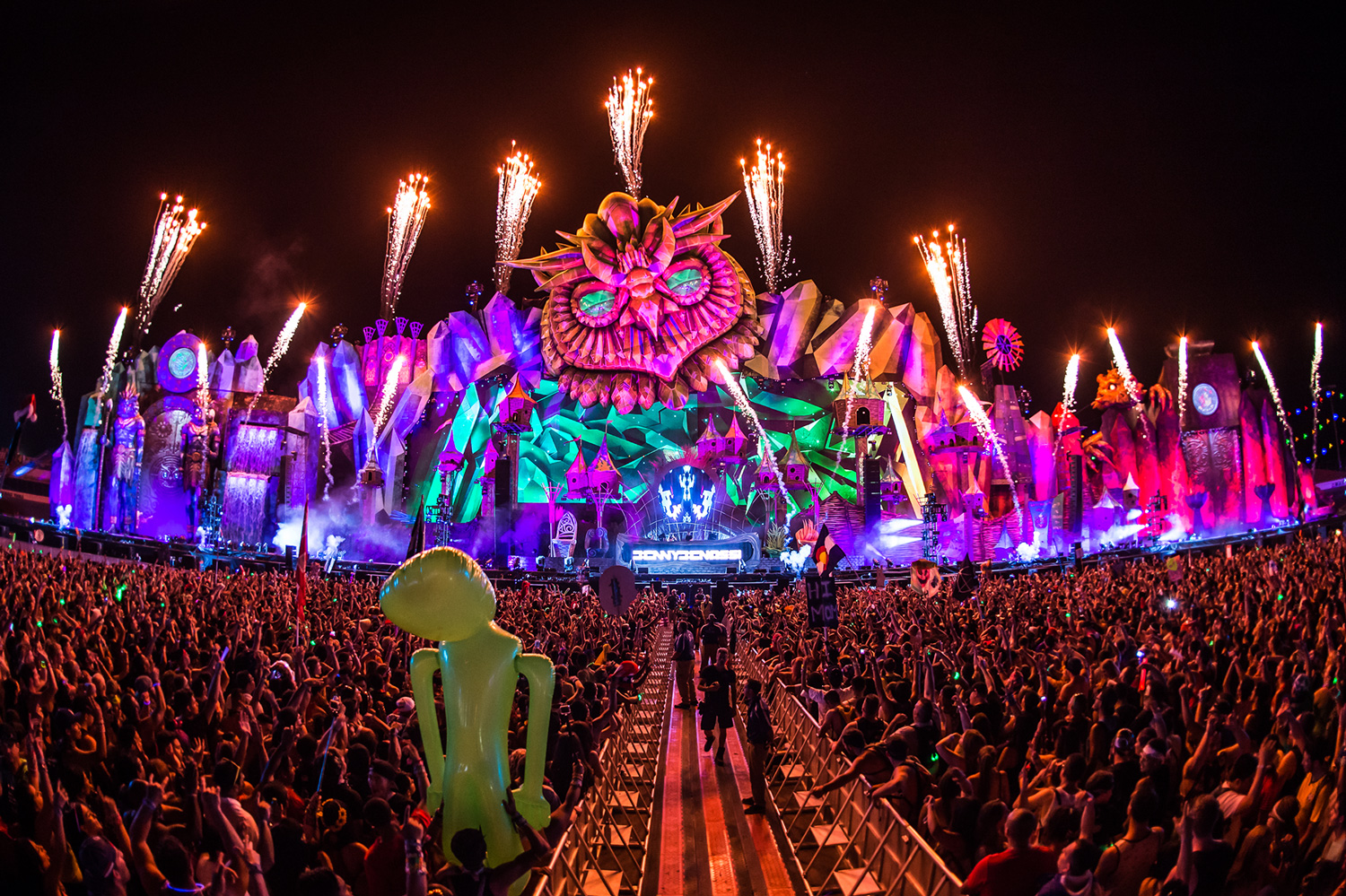 Tickets will go on sale Mon., Sept. 21 at 12 noon PT. “Early Owl” General Admission three-day tickets start at $335 plus fees. VIP passes are priced at $699 plus fees. Layaway plans will be available.

Fans are encouraged to purchase tickets earlier this year since Nevada’s Live Entertainment Tax (LET) will apply for any tickets purchased after Oct. 1. That tax adds an additional $31.95.

A full week of events, dubbed EDC Week 2016, will also be held at the various nightclubs and dayclubs across the Las Vegas Strip.