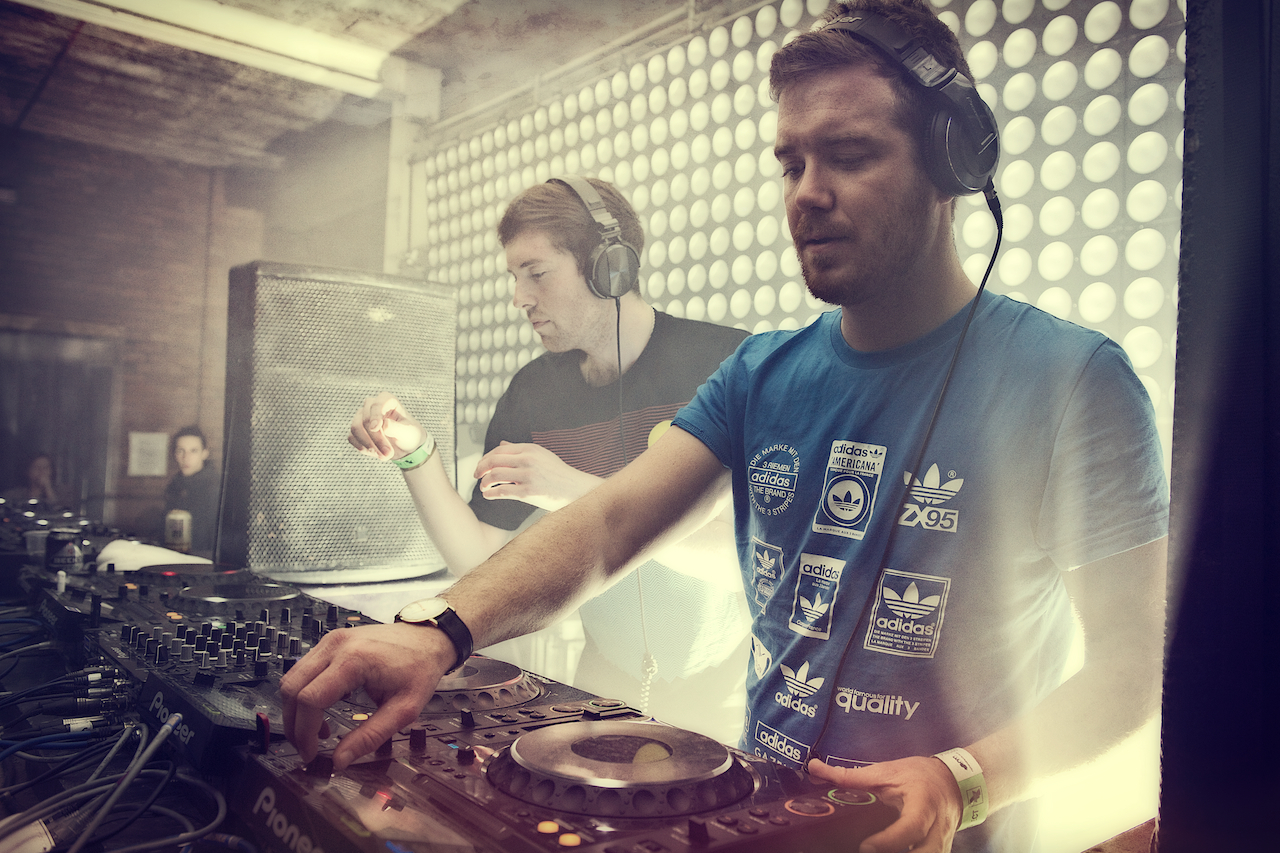 BBC Radio DJ and industry influencer Pete Tong will return to LiFE Nightclub at SLS this weekend as host of his regular deep house-focused “All Gone Las Vegas” performance. Joining him for their Las Vegas debut is English duo Gorgon City.

Hot off their acclaimed performance at Ultra Music Festival last month, Gorgon City will take over the decks at LiFE just hours after making their first appearance at Coachella in Southern California. The duo is also one of the first artists confirmed to play EDC Vegas this June.

All Gone Las Vegas aims to detract from the typical big-room sounds that dominate the Vegas club scene, instead opting to feature a mix of underground and deep house tracks — the perfect soundtrack to compliment LiFE’s unique decor and atmosphere.

Tickets for All Gone Las Vegas with Pete Tong, Gorgon City, and Guy Gerber are on sale now.