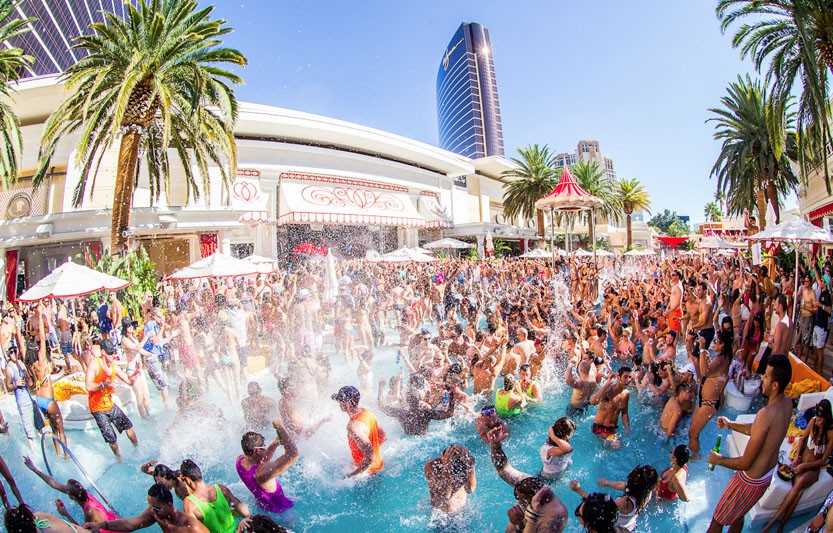 Doubling down on their commitment to nurturing house and techno on the Las Vegas Strip, Wynn Nightlife today announced a handful of underground artists and party curators who will take up 2019 residencies at XS Nightclub, Encore Beach Club, and Intrigue Nightclub.

Nearly all of these artists and curators will be part of the second edition of Wynn’s Art of the Wild series, a weekend dedicated to house and techno set for March 22-24, 2019.

While today’s announcements focuses on underground artists, the full list of 2019 resident DJs — including The Chainsmokers, Diplo, RL Grime, and many more — is expected to be announced soon.