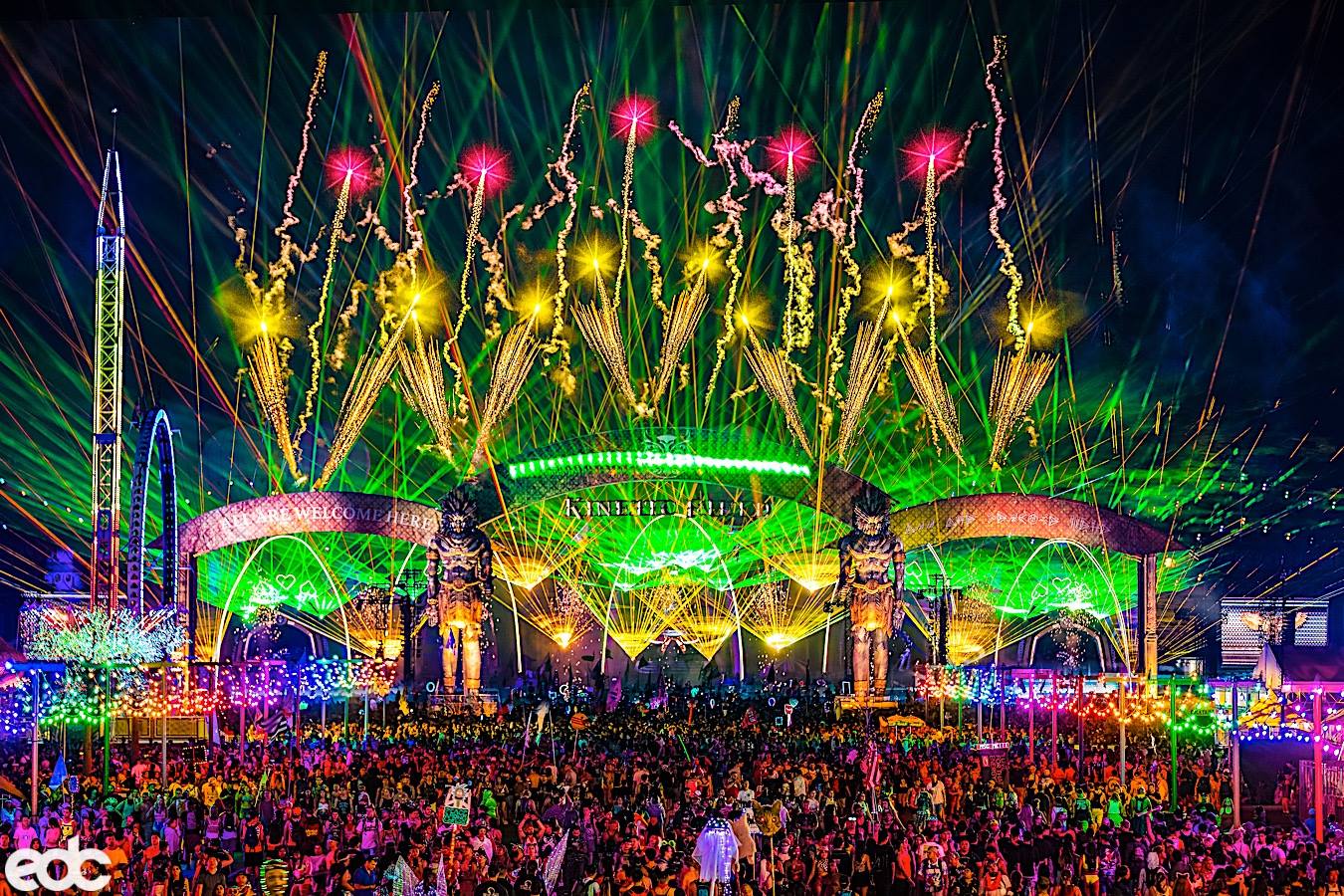 The lineup was teased in a special “Music Through Music” episode of Pasquale Rotella’s Night Owl Radio released last night, which featured a mega mix of artists that will perform on each stage.

This year’s EDC theme is “Kinetic Energy,” which was announced with the help of Bill Nye “The Science Guy” last month.

EDC Las Vegas tickets are still available, starting at $359 for a general admission three-day pass exclusive of taxes and fees.

For the second year in a row, onsite camping is available. Camp EDC packages include two sizes of provided air conditioned ShiftPods, which feature bedding and USB power outlets. RV passes can also be purchased. Camp EDCers enjoy an exclusive Thursday night pre-party, daily pool parties, yoga and other workshops, early/expedited entry into the venue, and the avoidance of traffic to and from EDC each day. 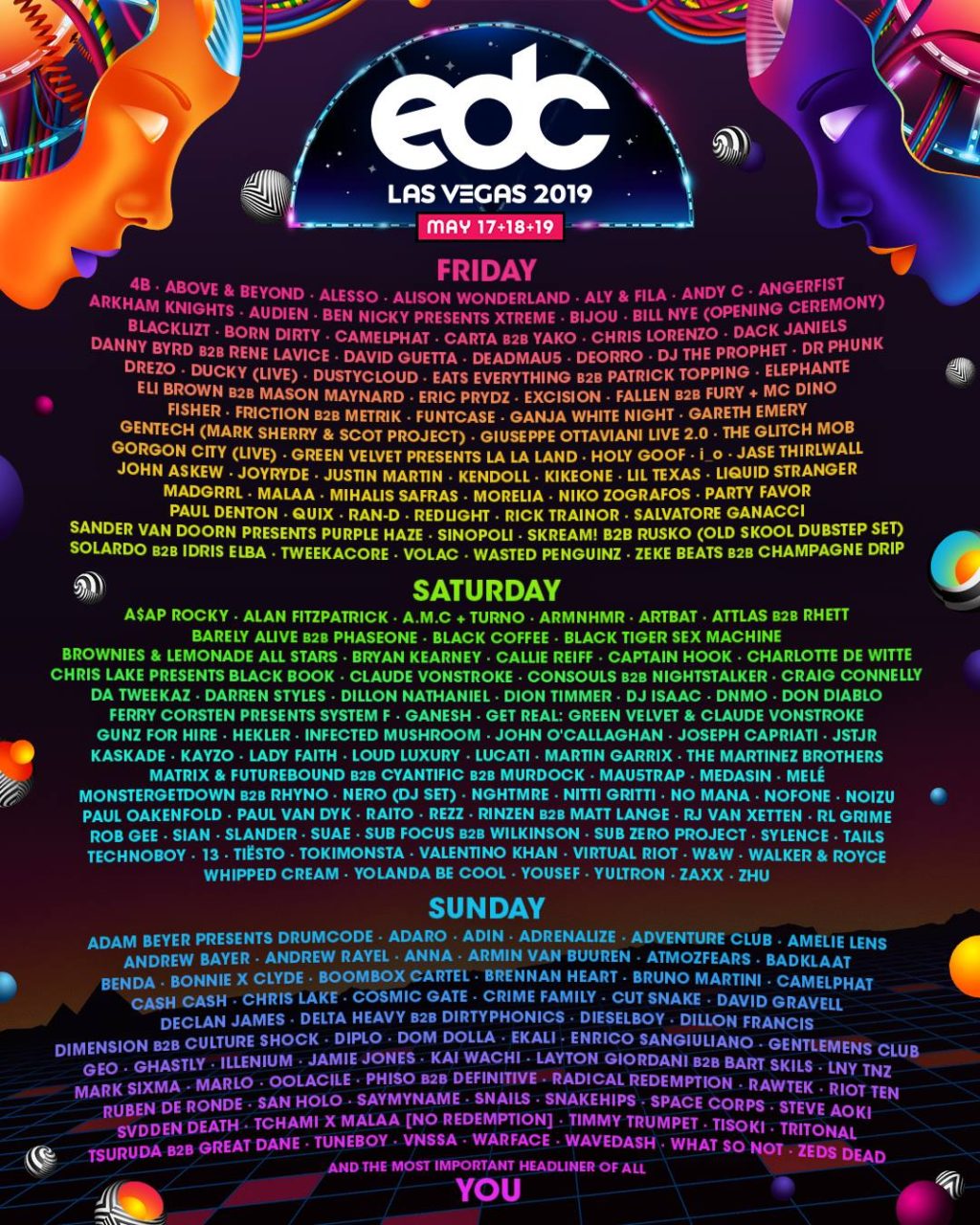