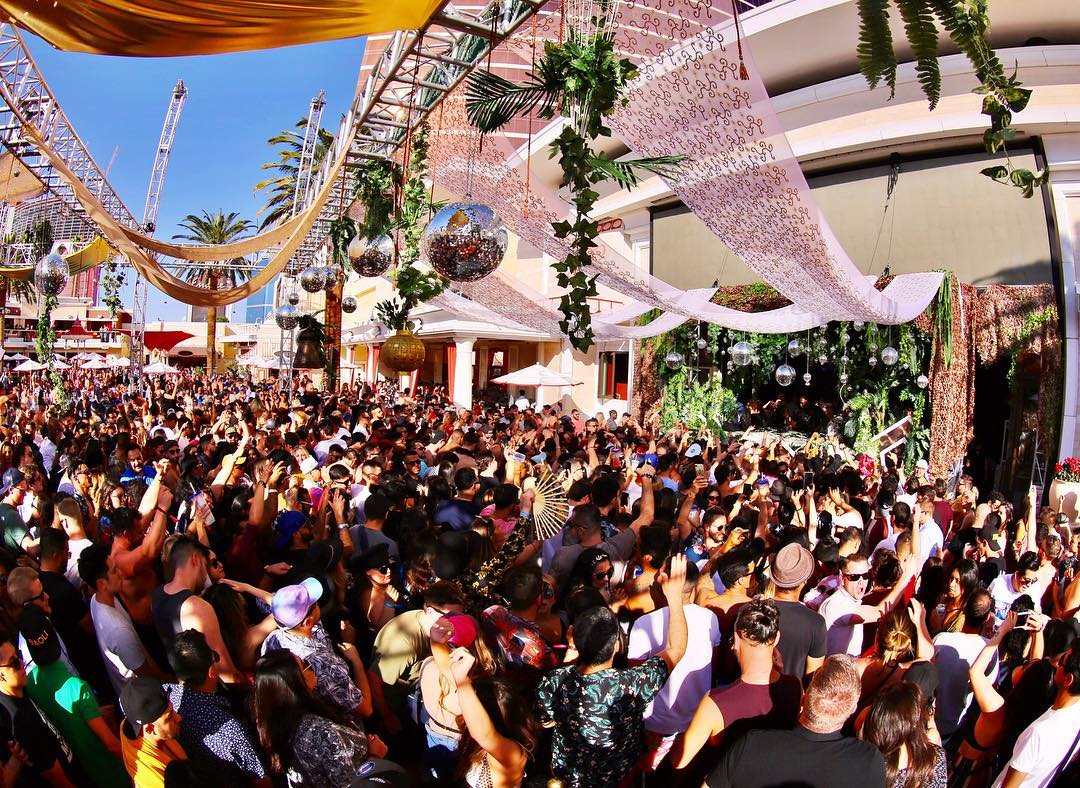 Just days after the conclusion of the spring edition of Art of the Wild, Wynn Nightlife has announced the pioneering house and techno event series will return to Las Vegas later this year.

The third installment of Art of the Wild will be held Oct. 11, 12, and 13 at Encore Beach Club and XS Nightclub.

Tickets for the three-day event go on sale next Tues., April 2.

Art of the Wild takes an Ibiza-like approach to programming, with a roster of rotating curators and unique decor for each party. Events take place nearly around-the-clock, from daytime pool-side parties in the afternoon evening to nightclub events running from late night until well past 6 a.m..

A full list of performing artists and party curators will be revealed at a later date. Elrow is already set to take over Encore Beach Club for a daytime party on Sat., Oct. 12, as part of their year-long residency.