What’s On This Weekend: Vegas nightlife picks for March 27 – April 1 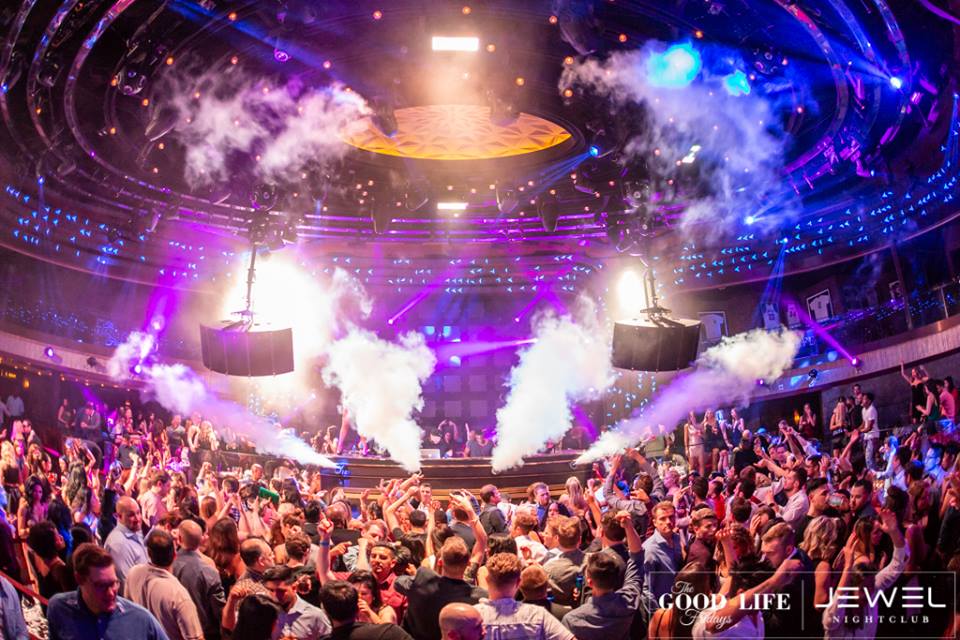 Highlights this weekend include Diplo at Intrigue on Wednesday, Lil Jon at Hakkasan on Thursday, Calvin Harris at Omnia on Friday, R3hab at Marquee on Saturday, and 4B at Hakkasan on Sunday night.

Sticking around on Monday night? Check out San Holo at Marquee or DJ E-Rock at Jewel.