Kaskade, Skrillex, Above & Beyond, Cardi B to take up residency at new Palms venue 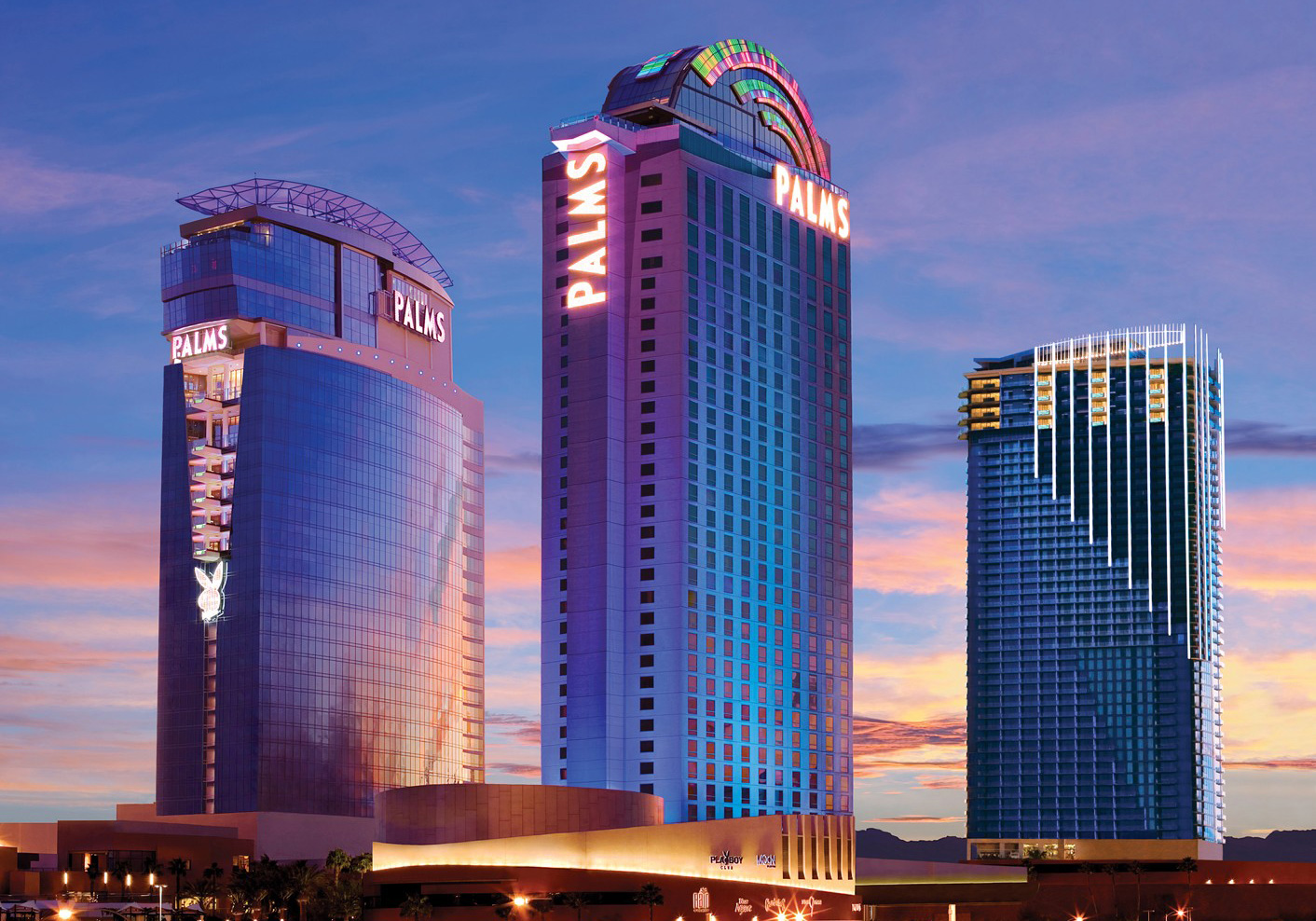 While details are still scarce, multiple news outlets today reported that Kaskade, Skrillex, Above & Beyond, Cardi B, and G-Eazy have already signed residency deals.

The Associated Press leaked the news this morning before a planned formal announcement on Thursday.

The debut of KAOS Nightclub and KAOS Dayclub is part of a $690 million renovation of the Palms. The 100,000 square-foot amphitheater-style complex will hold 8,000 guests and feature a 360-degree rotating stage positioned between the indoor nightclub and outdoor rooftop space.

More details and initial performance dates are expected to be revealed soon.

Palms Casino Resort is also home to Apex Social Club, who’s ramping up nightlife programming with DJs and other performers in a relaxed lounge setting.