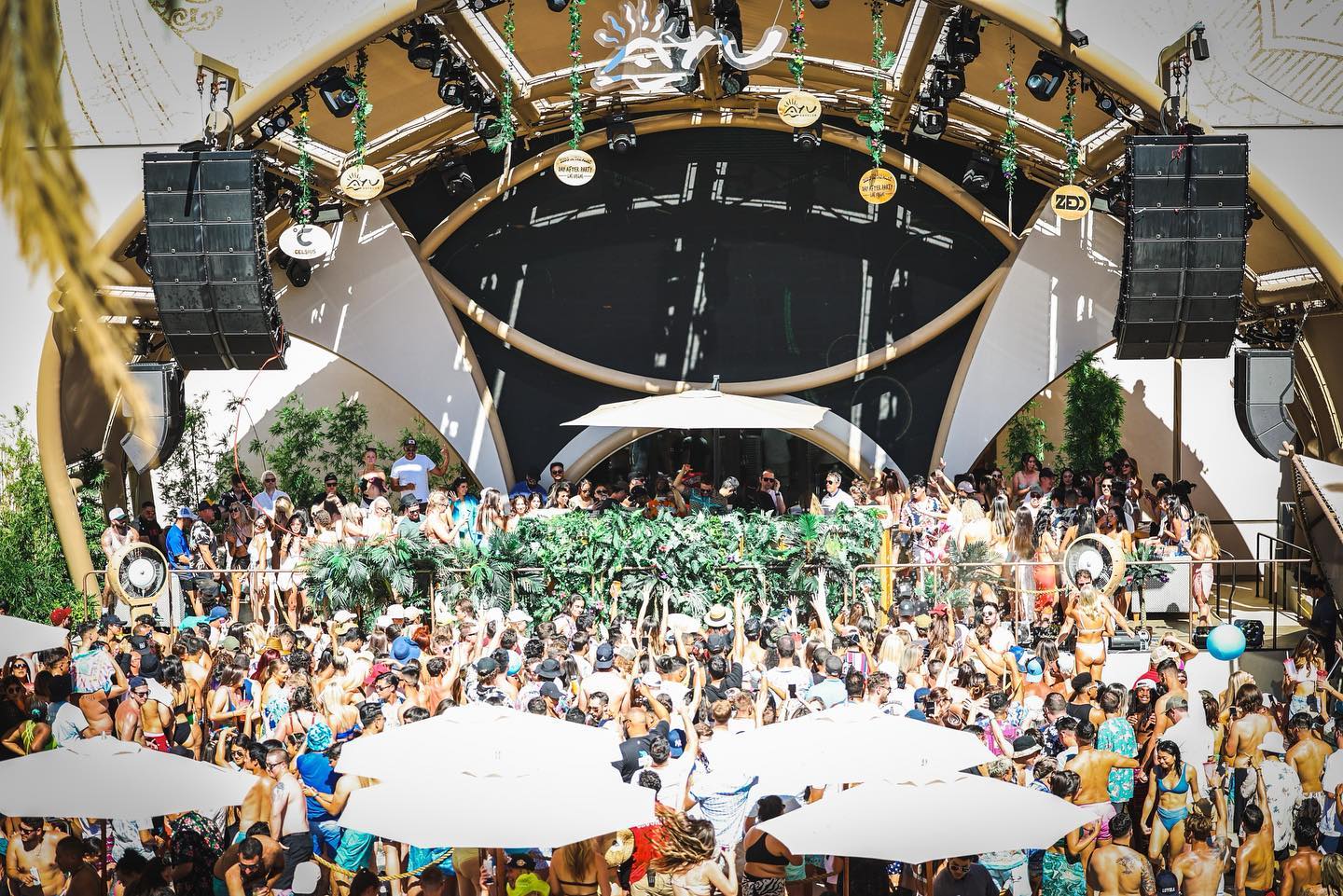 It may still be winter in Las Vegas (and across the country), but the countdown to pool party season 2023 is fully underway.

While there’s still a solid month and a half until the greatest time of year returns, almost all daylife venues have already hired staff, and some have even announced talent and events for the entire season.

Ayu Dayclub at Resorts World was the first to make announcements this year, with events on the calendar clear through October — including EDC Week, Memorial Day, 4th of July, and Labor Day weekends. 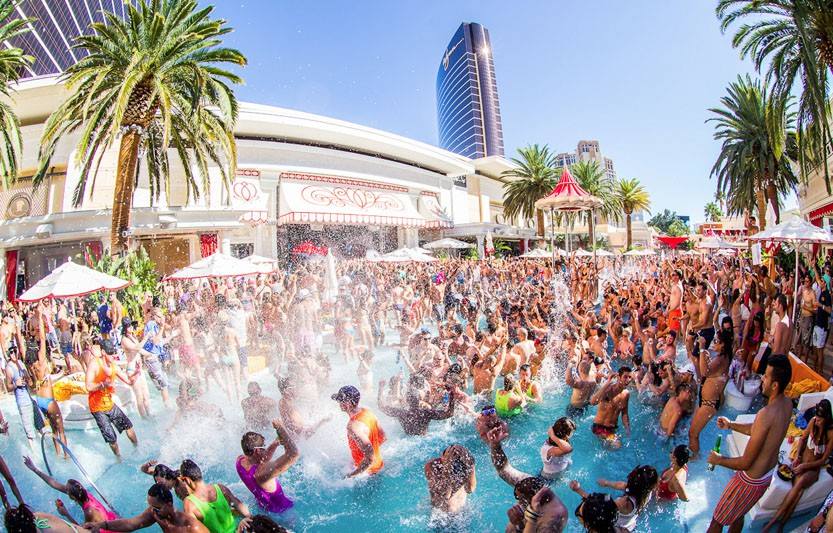 Encore Beach Club has also starting filling in its calendar with events through the end of May. The venue’s 2023 residents include The Chainsmokers, David Guetta, Marshmello, Dillon Francis, Kygo, Gryffin, Acraze, Two Friends, Deux Twins, Surf Mesa, Morten, and more.

Once pool party season is fully underway, look for select venues to start hosting “nightswim” nighttime pool parties as the weather warms up in late April and early May.

Keep an eye on our Vegas Dayclub Pool Party DJ Calendar for the latest updates as more details are revealed in the coming weeks.