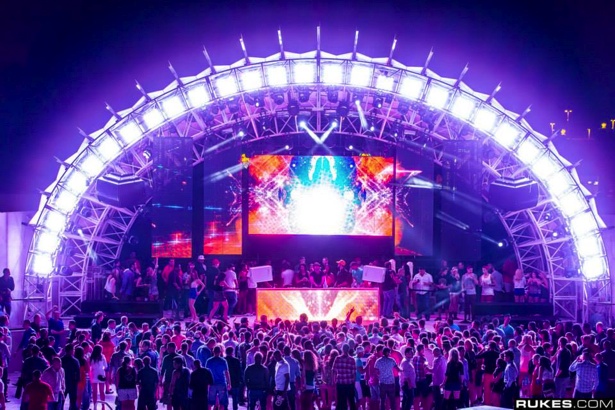 Guy Gerber will kick off the party series on Sun., April 26 (tickets available here). His set will begin at the official time of sunset — 7:24 p.m. — and continues as the atmosphere changes from day to night.

An evening pool party is a fresh concept for Vegas. Typical dayclubs either close by 6 p.m. or host nighttime parties that start well after 10 p.m.

Nic Fanciulli will perform at Sundown on May 2. More artists will be announced soon.

Daylight has yet to announce its full talent roster for the summer and is the final dayclub to open its doors for the season. Alesso and Clockwork will perform during opening weekend, set for April 17-19.

It’s unclear whether this party replaces the “Eclipse” nighttime party previously held at Daylight the past two years, though the venue’s website promises the return of Eclipse in 2015.