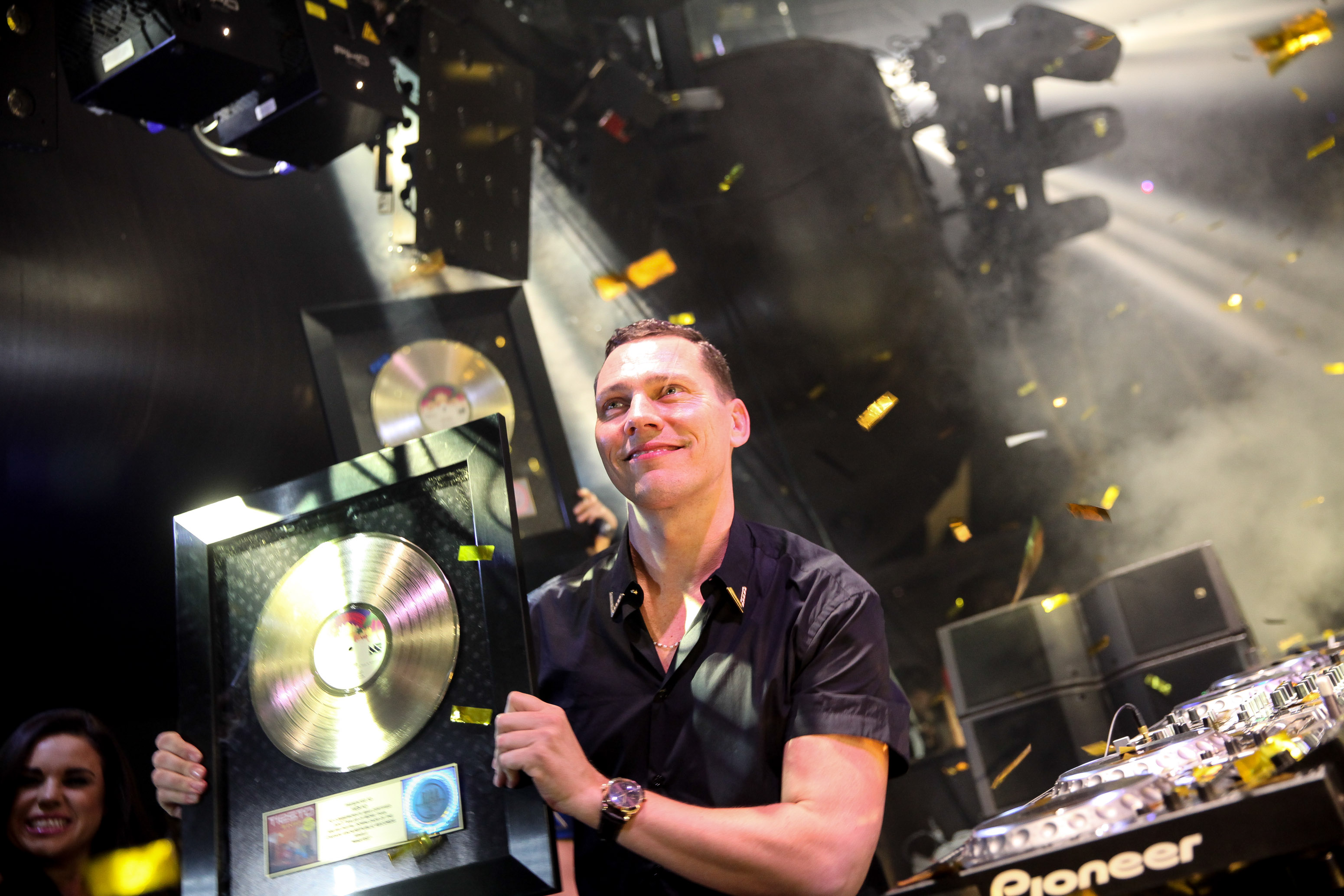 Mega-star DJ and producer Tiësto will continue to sit at the top of Hakkasan‘s talent roster this year, according to a press release released today.

The Grammy award-winning icon’s “Club Life” residency at Hakkasan and his “Republic of Tiesto” residency at dayclub Wet Republic will entertain partygoers both day and night at MGM Grand’s popular entertainment hotspots.

“We are delighted to continue our partnership with such a talented and creative artist, particularly on the heels of the monumental year he just experienced,” said Neil Moffitt, CEO of Hakkasan Group, in the release.

“Tiësto continues to bring a spectacular level of entertainment to his performances at Hakkasan and Wet Republic and we are thrilled to see what he has in store for the coming years.”

Tiësto is already scheduled to perform at Hakkasan on Jan. 9, 17, 31, and Feb. 28, with more dates soon to be announced.