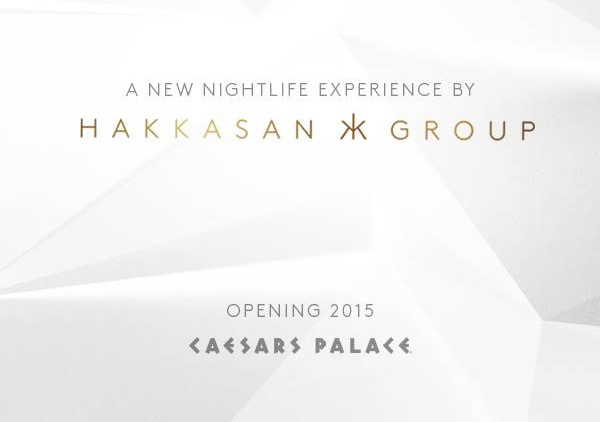 Hakkasan Group is recruiting marketing staff for a new nightclub concept that will replace the shuttered Pure nightclub at Caesars Palace.

A post on Hakkasan’s Facebook page noted the company was searching for candidates to join the marketing team for the unnamed venue, set to open in 2015.

Pure closed its doors shortly after the Memorial Day Weekend. It opened in 2004 and quickly became a pillar for nightlife on The Strip.

“Pure had a huge amount of success and it truly was a pioneer in the industry,” said Hakkasan Group President Nick McCabe in a May interview with the Review-Journal.

London-based Hakkasan Group acquired Pure as part of their purchase of Angel Management Group in February. The group is best known for their $100 million multi-level Hakkasan restaurant and nightclub at MGM Grand.

Competition from newer, flashier nightclubs along The Strip — including their own sister venues — made it difficult for Pure to survive in recent years.

“We’re our own worst enemies,” McCabe said. “We’ve set a pretty high bar for ourselves. Caesars is one of the premier properties on the Strip and it requires nightlife experience.”

The new nightclub will occupy Pure’s existing 36,000-square-foot footprint and also take over the space of what was most recently the Caesars Palace poker room.