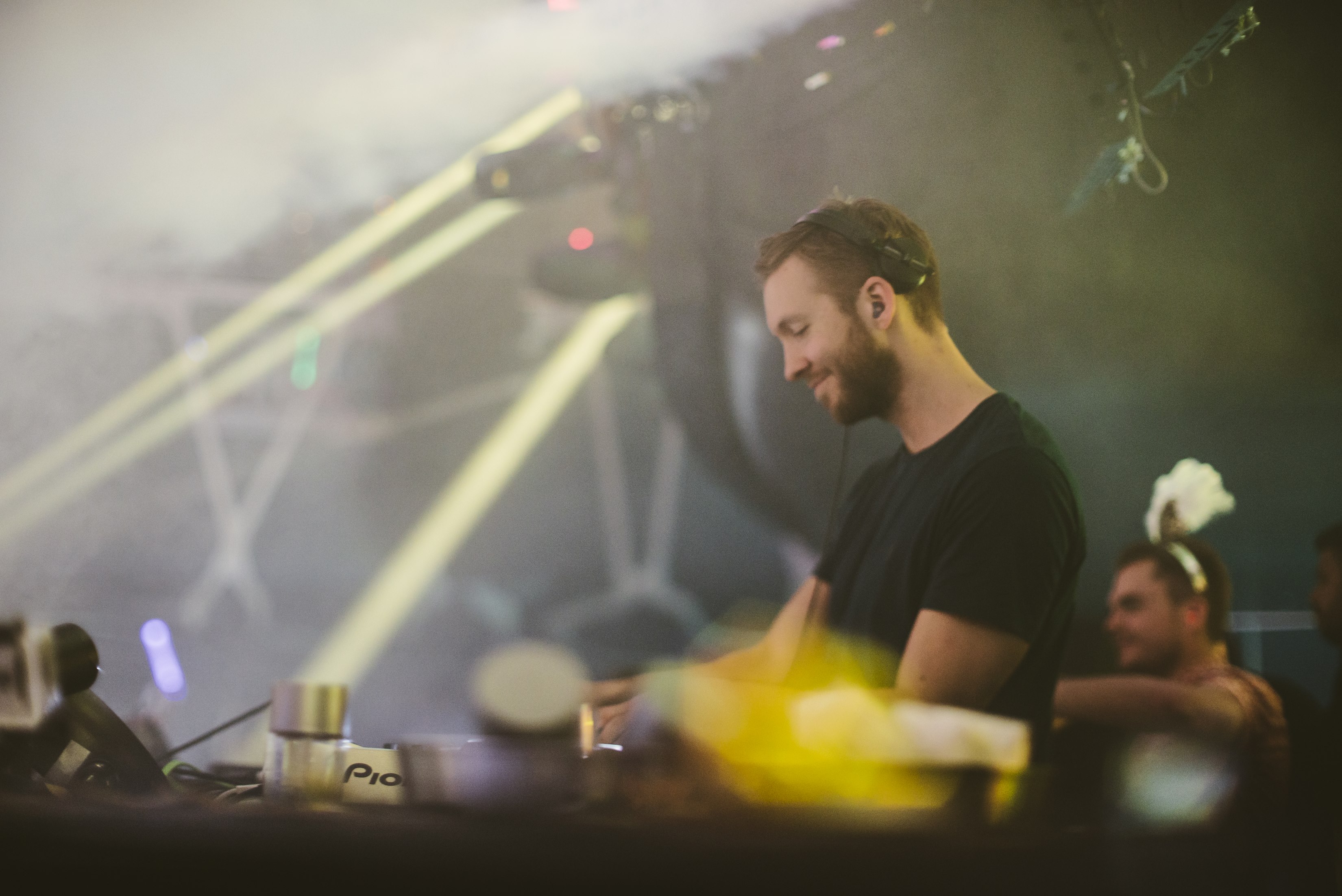 Cancelled Memorial Day Weekend performances include those on Thurs., May 26 at Hakkasan Nightclub and Fri., May 27 at Omnia Nightclub.

Steve Aoki will perform in his place at Hakkasan tonight.

A replacement for the Friday Omnia performance has not yet been announced. Tickets holders will still be able to enter the nightclub on Friday, in addition to receiving complimentary admission to a future Calvin Harris Omnia show and admission to two other events this weekend: Afrojack at Omnia on Sun., May 29 and Hardwell at Wet Republic on Mon., May 30.

The DJ and producer was hospitalized after a car crash on the way to the LA airport last Friday night, forcing him to cancel performances at Omnia and Hangout Music Festival last weekend.

A statement on his Facebook page said he’s still recovering from the injuries and “hopes to be back to his normal schedule soon.”