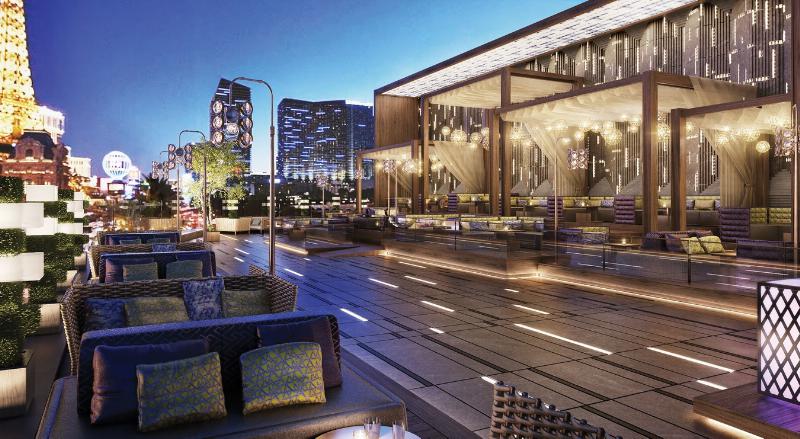 Omnia Nightclub at Caesars Palace — the latest entertainment destination curated by Hakkasan Group — has announced details for its inaugural opening night along with DJ lineups for March and April.

Officially opening on Thurs., March 12, Omnia will welcome resident Calvin Harris to provide the soundtrack as patrons get a first look at the nightclub’s swanky indoor and nature-inspired outdoor experiences.

Omnia occupies over 75,000 square-feet inside Caesars Palace, a space last occupied by Pure Nightclub. The nightclub will be open Tuesdays and Thursday through Sunday nights from 10 p.m. until late.