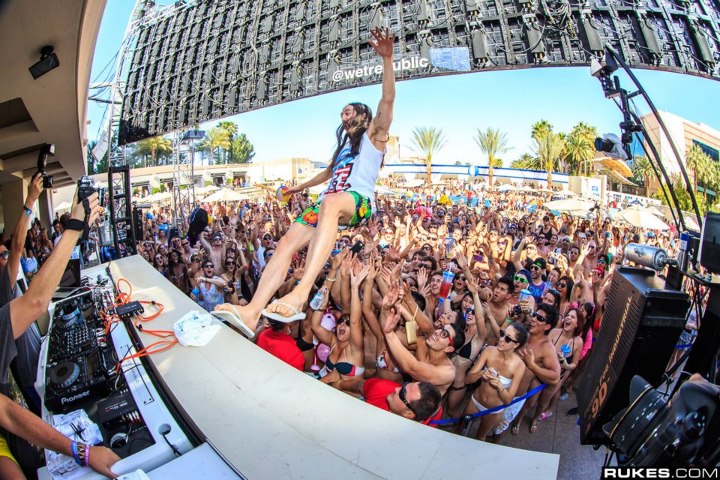 Wet Republic at MGM Grand has confirmed the list of artists set to perform at the dayclub during the upcoming 2015 pool party season.

The 54,500-square-foot venue is open Thursday through Monday from 11 a.m. to 6 p.m. and will open for the season in March. Tickets are set to go on sale for select events on Feb. 3.