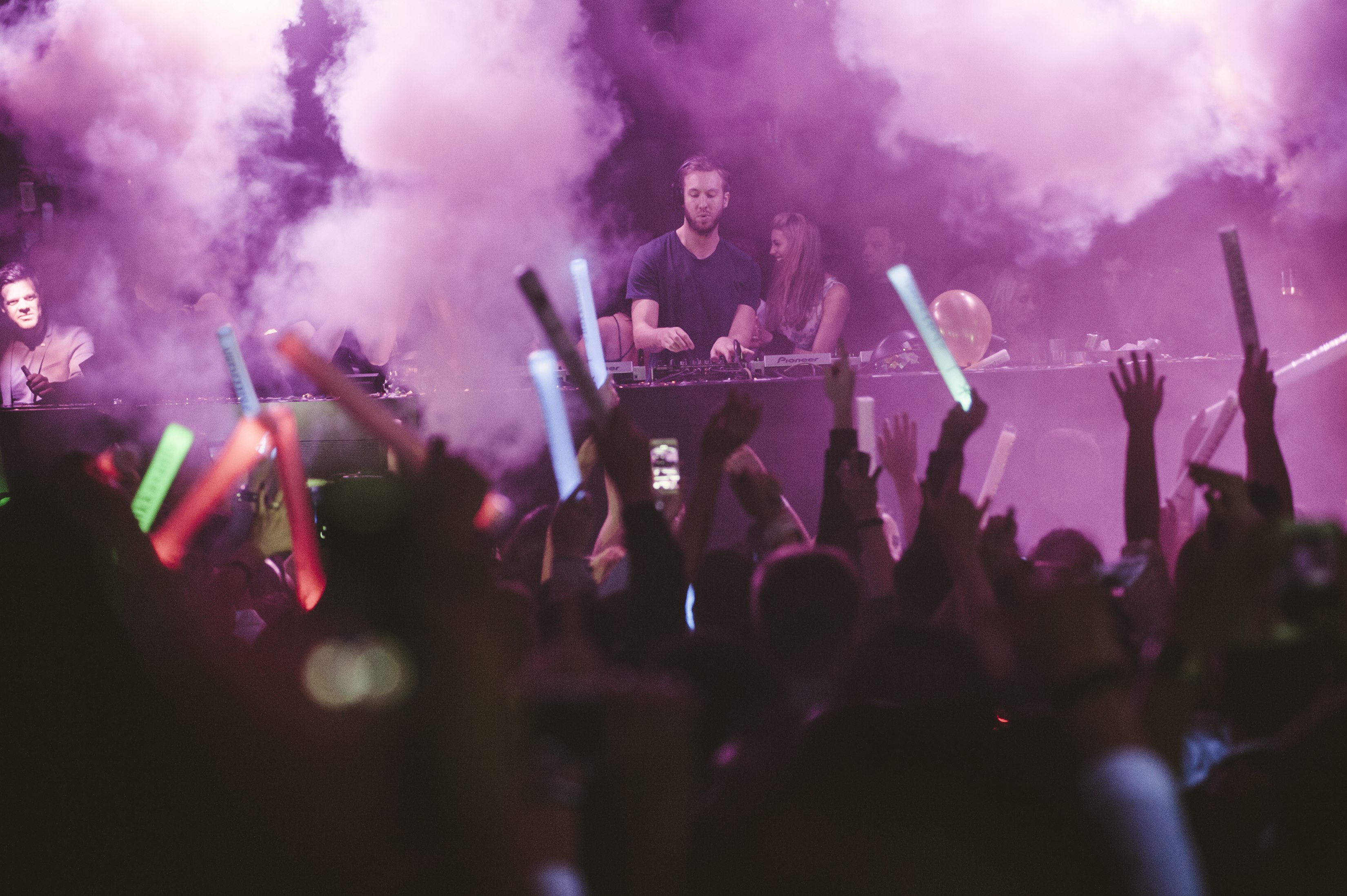 Hakkasan Group will reportedly announce a new multi-year, multi-venue deal with Calvin Harris that will net the DJ and producer $400,000 per performance.

Rumors about Calvin’s move to the soon-to-open Omnia Nightclub have swirled since October but it now appears he’ll perform at both Omnia and Hakkasan, in addition to MGM’s daytime party zone Wet Republic.

The three venues have been teasing the forthcoming announcement of “an unprecedented partnership” on Jan. 26.

A residency deal with Calvin is not surprising considering his image has become almost synonymous with Hakkasan for the past two years. But the sheer amount of cash he’ll earn PER show over the three-year run reinforces the income-generating power of dance music and experiential nightlife experiences in Las Vegas.

This isn’t the highest per-show paycheck we’ve seen. Deadmau5 allegedly raked in $425,000 per night during a handful of 2013 Hakkasan performances. Calvin is expected to perform multiple times each month across the three venues.

Hakkasan Group itself is backed by Abu Dhabi’s mega-rich investment group Tasameem, led by Sheikh Mansour, a member of the ruling family of Abu Dhabi and deputy prime minister of the United Arab Emirates. Hakkasan made big news late last year when it announced the purchase of a majority stake in competing Light Group.