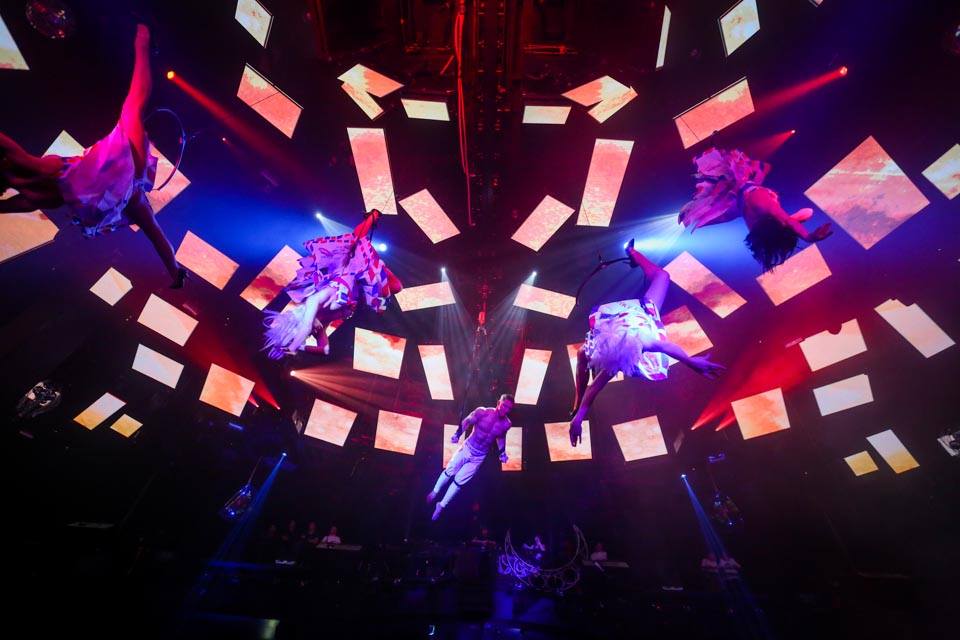 Light Nightclub at Mandalay Bay will add new faces and welcome returning veterans to its talent roster this year.

This Las Vegas residency is a first for Disclosure, having only performed twice before in the city: once at Light and later at Brooklyn Bowl. The UK duo will perform DJ sets at Light as part of their “Wild Life” show series, which has visited NYC, San Francisco, Detroit, and Chicago.

Light will also welcome a new artistic director — Maximilliano Torandell — this year to oversee creative elements, including Cirque du Soleil dancers and aerialists who perform inside the nightclub.