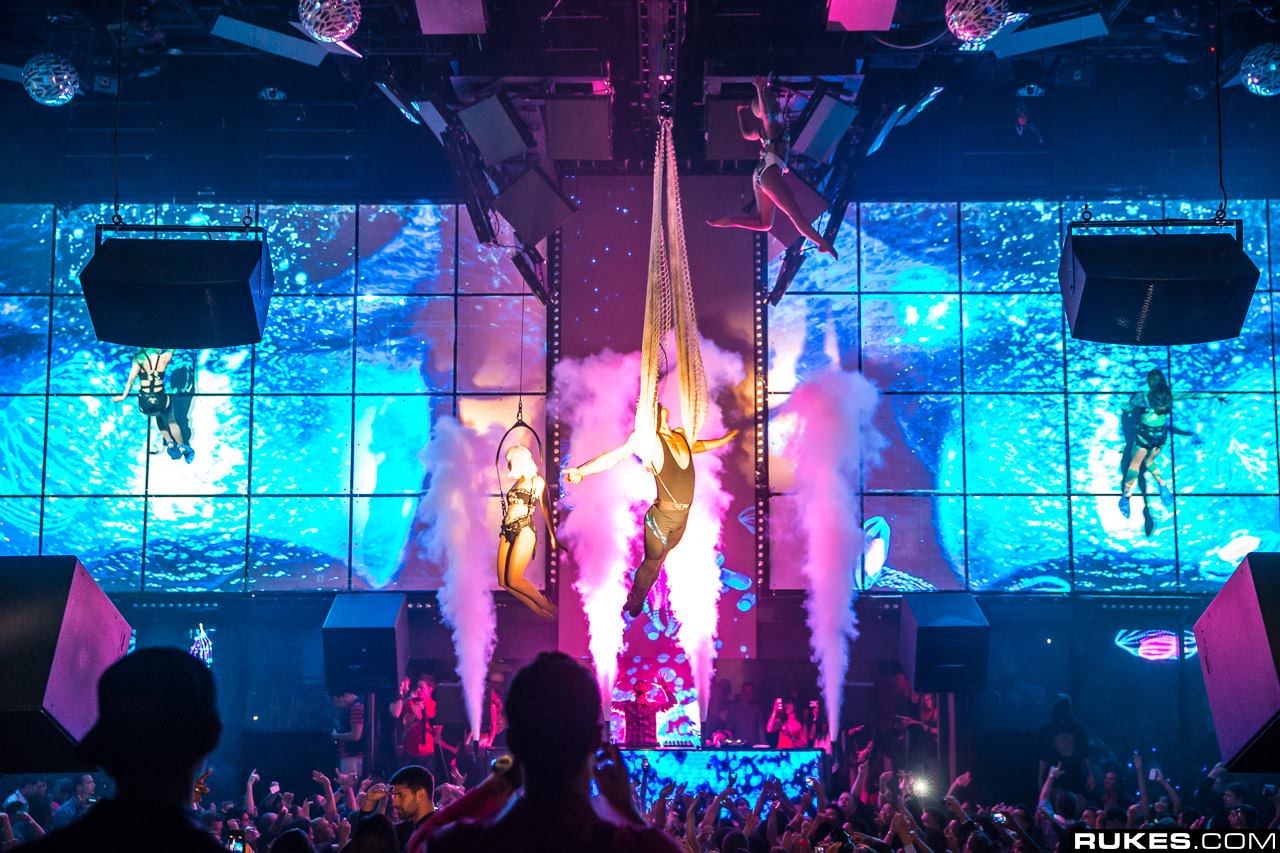 After its debut in May 2013, Light Nightclub at Mandalay Bay has proven to be one of the most sought-after nightlife spots on the Las Vegas strip.

**Light Nightclub announced it would close permanently in Oct. 2022.**

The nightclub’s resident artists include Metro Boomin, Ludacris, Laidback Luke, and many more.

In addition to the The Light’s musical roster, the nightclub’s dance floor is a truly immersive experience, complete with dramatic theatrical performances and stunning lighting and special effects.

A variety of tables are available for bottle service. To submit your request, fill out our Light Nightclub Bottle Service Request form.

**Light Nightclub announced it would close permanently in Oct. 2022.**