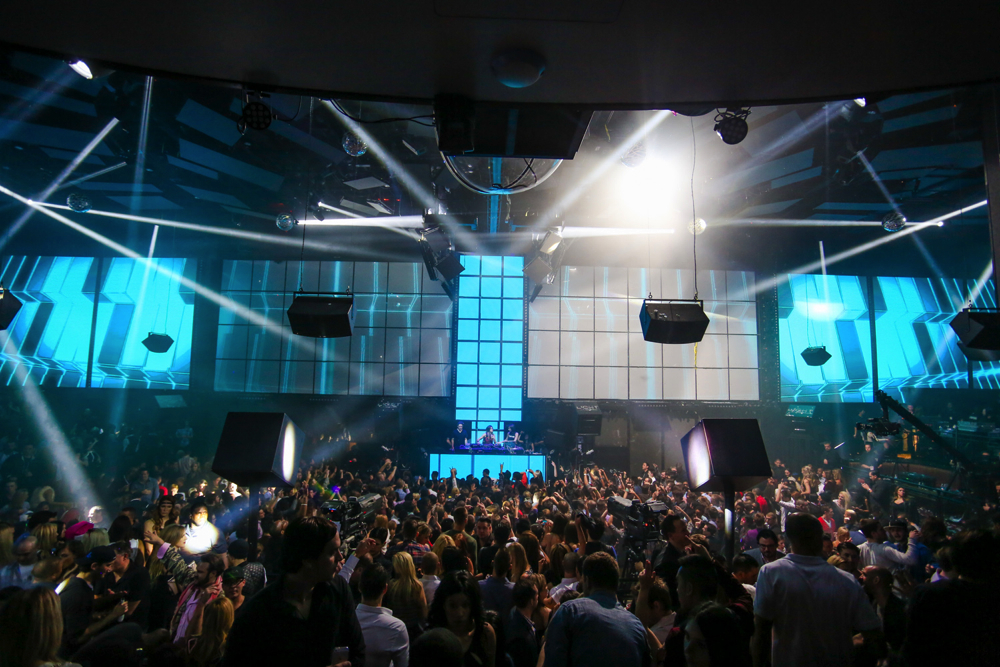 After its debut in May 2013, Light Nightclub at Mandalay Bay has proven to be one of the most sought-after spots for dance music on the Las Vegas strip.

The nightclub today announced their roster of talent who will perform at the club throughout 2014.

Many of the artists who held 2013 residencies will return again this year, including Axwell, Alesso, Sebastian Ingrosso, Krewella, Nicky Romero, A-Trak, Drimitri Vegas & Like Mike, Baauer, and the Stafford Brothers. Skrillex will also continue to perform at select events throughout the year, though he also plays other Vegas nightclubs.

This is Cox’s first ever Las Vegas residency, but the iconic DJ producer is in high demand at nightclubs worldwide, holds an Ibiza residency, and hosts his own arenas at some of the largest music festivals, including Ultra Music Festival.

In addition to the The Light’s impressive musical roster, the nightclub’s unique partnership with Cirque du Soleil turns the dance floor into a truly immersive experience, complete with dramatic theatrical performances and stunning lighting and special effects.