Afrojack, Above & Beyond, others join Hakkasan talent roster in 2014 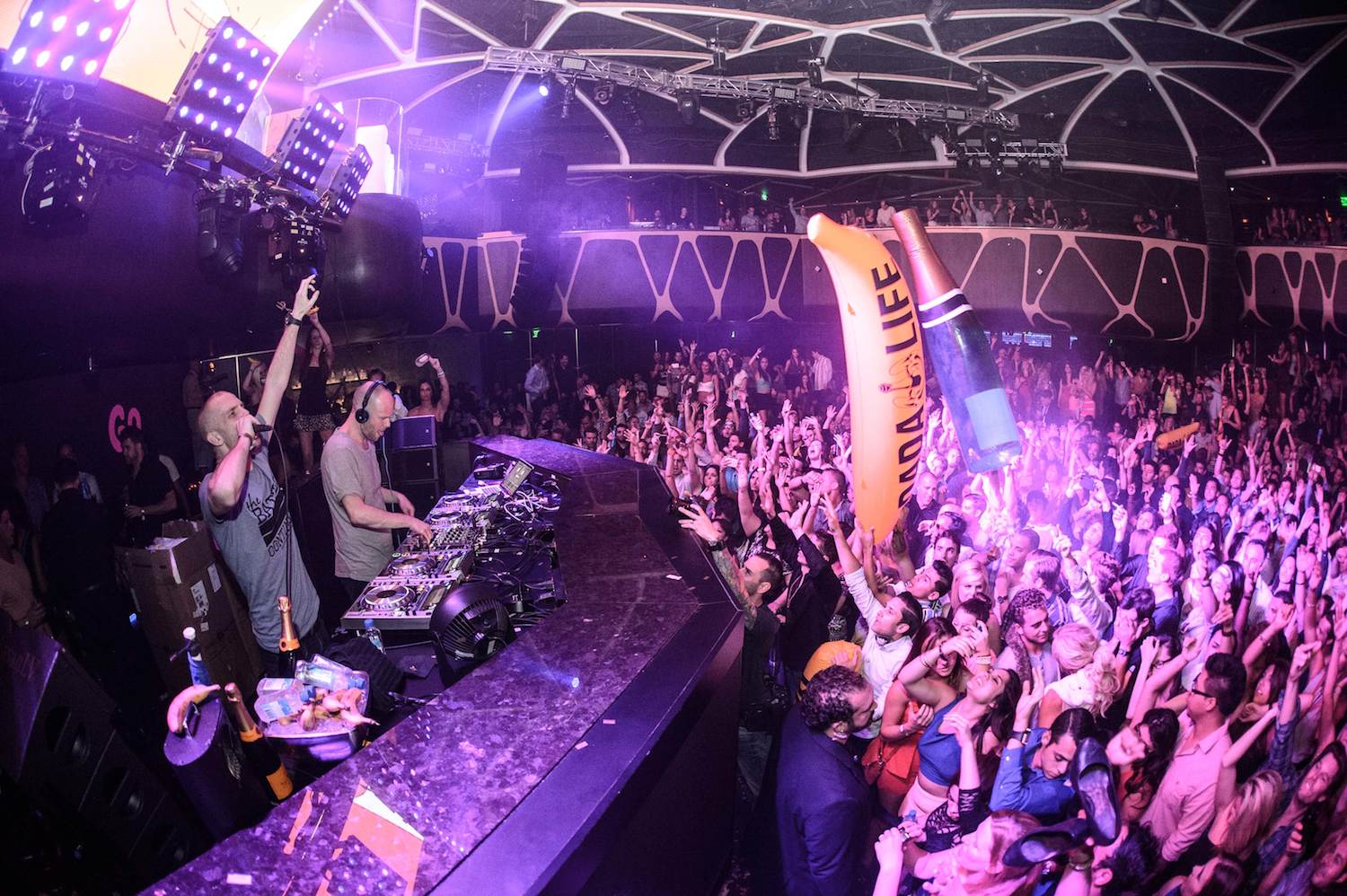 Hakkasan — the swanky nightclub and restaurant combo inside MGM Grand — has announced the addition of some megastar talent to their 2014 talent roster.

Afrojack, Above & Beyond, Sunnery James & Ryan Marciano, and W&W have all announced new Hakkasan residencies.

Afrojack and Above & Beyond previously held residencies at Wynn’s XS and Surrender nightclubs.

“I’ve been home for four years at XS where I had a great time,” Afrojack, aka Nick van de Wall, said in an interview with Billboard.

“But Hakkasan provided me with the option to try something new in a new venue, so I’m looking forward to trying a new kind of party there.”

The fierce battle over EDM talent continues to heat up among the key Las Vegas club owners and artists are eager to cash in on the six-figure paychecks and luxury incentives.

“We are pleased to welcome back world-renowned artists from last year as well as introduce new exciting DJs to ensure all of our guests have an extraordinary experience they will not forget,” said Hakkasan CEO Neil Moffitt in a press release.