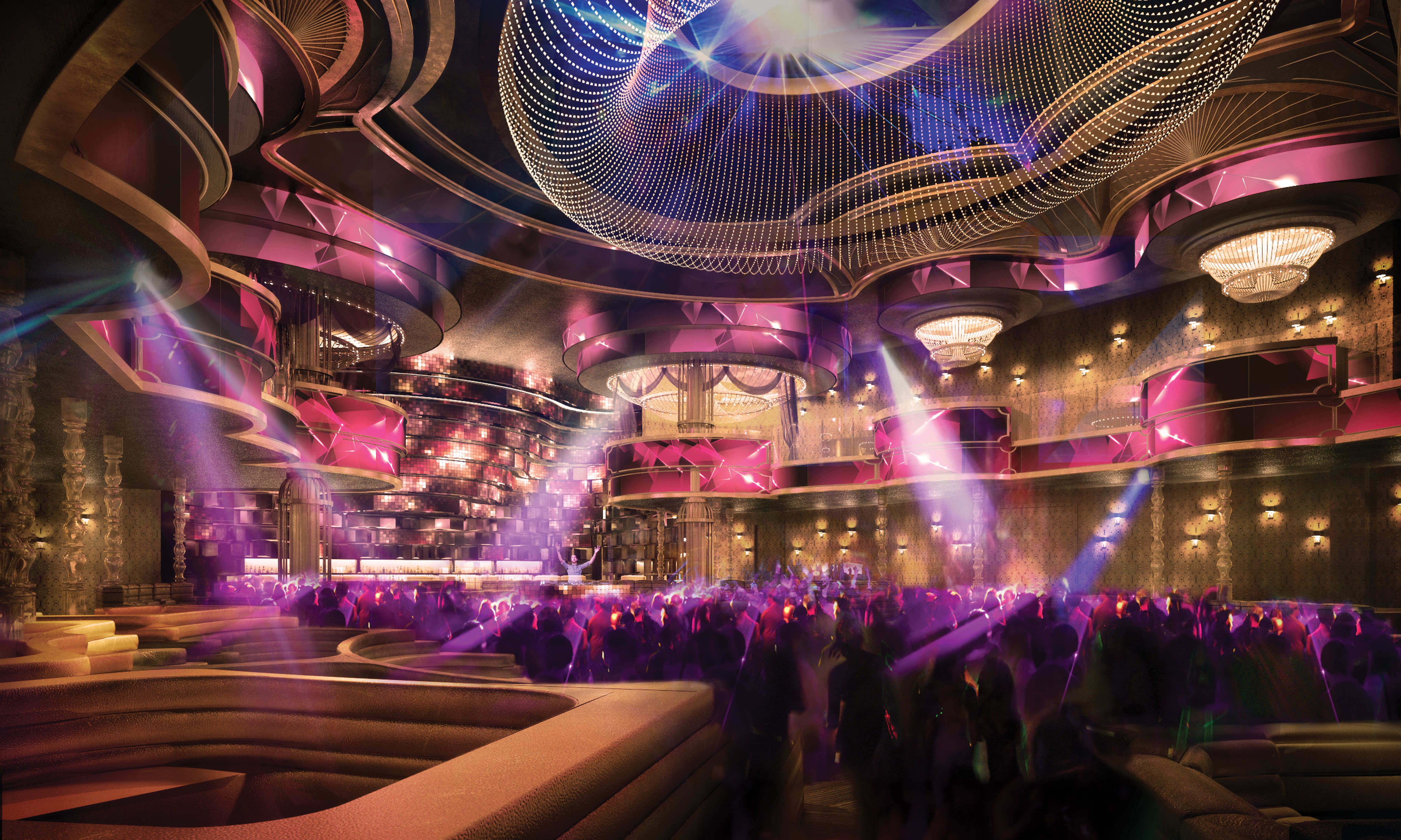 Omnia Nightclub at Caesar’s Palace — the brand new 75,000-square-foot nightlife destination curated by Hakkasan Group — has announced the first round of artists set to perform during its inaugural year.

Calvin Harris is also rumored to be joining the list, further confirmed by his absence on Hakkasan Nightclub’s 2105 resident DJ list.

Afrojack, Nervo, and Garrix were previous residents at Hakkasan, while Krewella and Nicky Romero make the jump from Light Nightclub. Armin van Buuren and Chuckie move from the decks at Marquee, and Heldens and Showtek retire from their spots at Drai’s.

Omnia is scheduled to open this spring in the previous home of Pure Nightclub. An official opening date has not yet been revealed.

A press release notes Omnia will boast one of the largest dance floors in Las Vegas, a state-of-the-art sound system, and colossal lighting system. Private VIP booths perched in the mezzanine above the dance floor will create an experience reminiscent of a European Opera House.