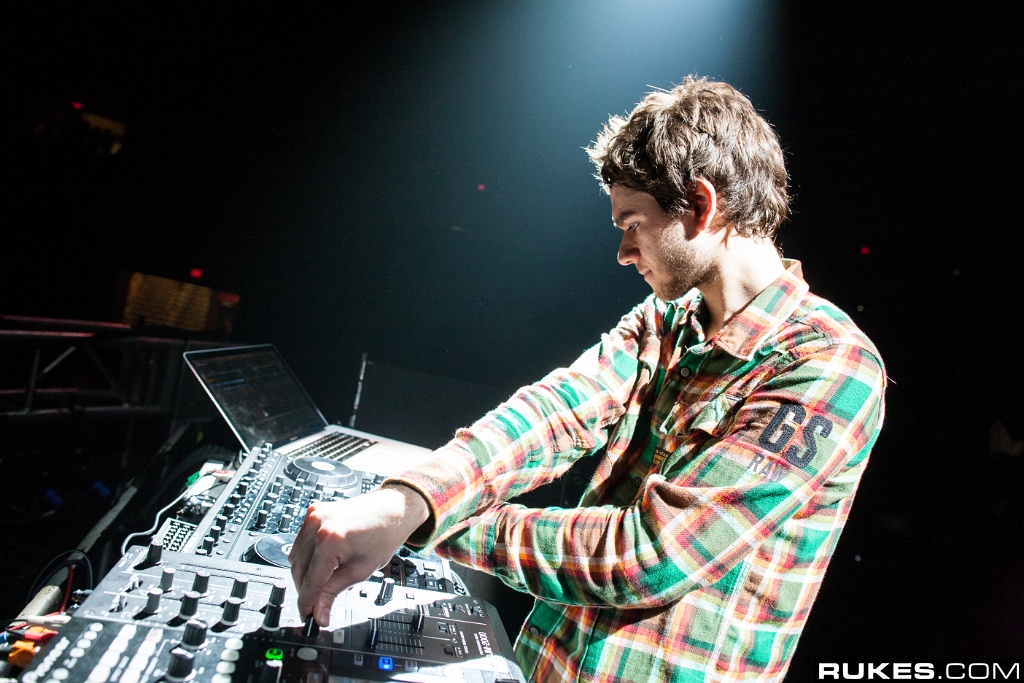 Zedd has established an exclusive residency with Wynn properties Surrender, XS, and Encore Beach Club in 2014.

The Grammy-nominated DJ and producer will debut at XS nightclub on Fri., Jan. 31 to kick off a weekend that features Skrillex on Feb. 1 and RL Grime and Feb. 3.

“I’m very much looking forward to bringing my own show to Wynn Las Vegas and its celebrated venues,” said Zedd in a press release.

“Wynn is constantly evolving and continues to provide a great experience for artists and fans alike.”

Zedd was previously part of the Light Nightclub talent roster.

“When we were discussing potential new artists to bring on board for this coming year, Zedd was one of our top choices. He’s clearly a huge talent whose quick rise to international success was impressive to watch,” said Sean Christie, managing partner of Encore Beach Club and Surrender Nightclub, in a press release.

“We’re big fans of his music and are excited he chose to join Wynn Las Vegas for 2014.”