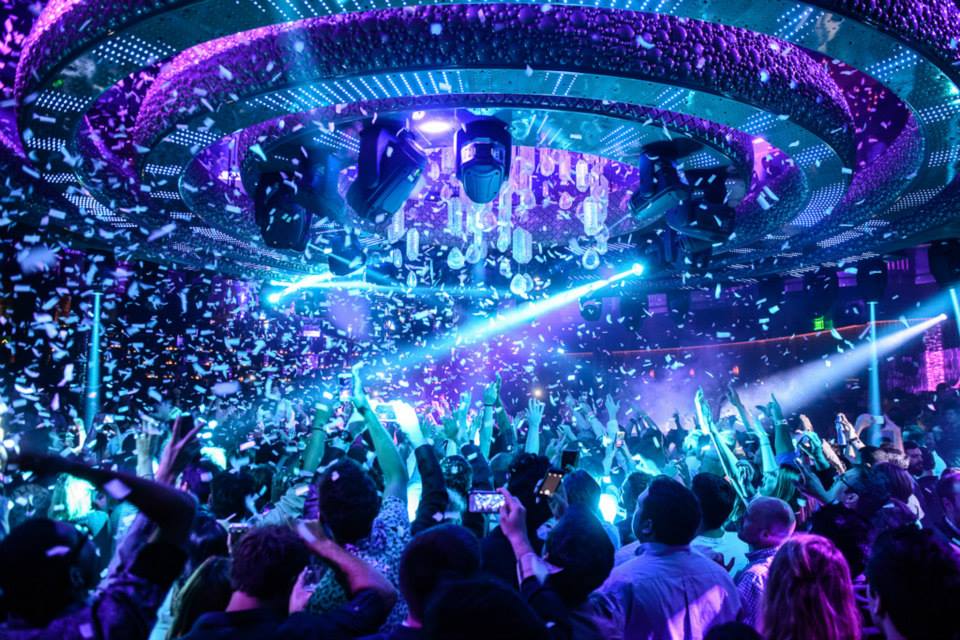 Forget the craziness of being out on the famous Las Vegas Strip this New Year’s. Why brave the freezing temperatures when you could be welcoming in 2017 with the world’s hottest artists and DJs? Vegas has an all-star line-up of New Year’s Eve celebrations, here are the top picks for the wild party weekend.

Get the weekend started at Omnia Nightclub inside Caesars Palace when Kaskade kicks off his new residency with Hakkasan Group. The superstar DJ always delivers an incredible set with the latest EDM hits, house classics and fan-favorite Kaskade tracks.

Take in one of the most spectacular views on the Strip and toast to the end of 2016 with rapper Future. Taking over the stage at Drais Rooftop Nightclub, Future serve up hit after hit for the full-length concert event. Expect to hear tracks like “Wicked” and “Jumpman.”

The Weeknd at Marquee

Ring in 2017 with the sweet serenade of The Weeknd at Marquee Nightclub. Lucky for us, The Weeknd graced us with a brand-new album, Starboy, earlier this year giving him no shortage of new material, in addition to hits like “Can’t Feel My Face” and “Earned It.”

Give Drake just “One Dance” and welcome in 2017 in style at Hakkasan Nightclub. The international superstar and Grammy award winner will take over Hakkasan’s main room for a special NYE performance that’s sure to get the crowd super hype. Be sure to get there early for an opening set by Mark Eteson.

Check out the rambunctious Steve Aoki at Jewel Nightclub, one of Las Vegas’ newest nightlife hotspots. If you haven’t caught an Aoki show before, get ready for quite the spectacle. From champagne showers to crowd surfing to that delicious cake to the face, there’s really no other party on the Strip like a Steve Aoki party.

French producer, DJ Snake, brings the heat to Surrender Nightclub this New Year’s Eve. The Grammy-nominated EDM producer supplies heavy basslines and funky trap beats to the dance floor, so put your party pants on and get ready for an ass-shaking worthy night.

Only in Vegas can you get a pool party during the winter! Bust out your best bikini or board shorts and get ready to transcend to the sounds of trance superstar Dash Berlin at Marquee Dayclub dome. The temperature stays at a cool 80* degrees so no worries about getting chilly at this day party.

Marshmello burst onto the scene in 2015 and has been making dance floors extra sweaty ever since. The masked DJ/producer first gained recognition for his renditions of tracks like Jack Ü’s “Where Are U Now,” Zedd’s “Beautiful Now” and Ariana Grande’s “One Last Time.” Catch Marshmello at XS Nightclub for a special New Year’s Day party.