What’s On This Weekend: Vegas EDM picks for March 11-16 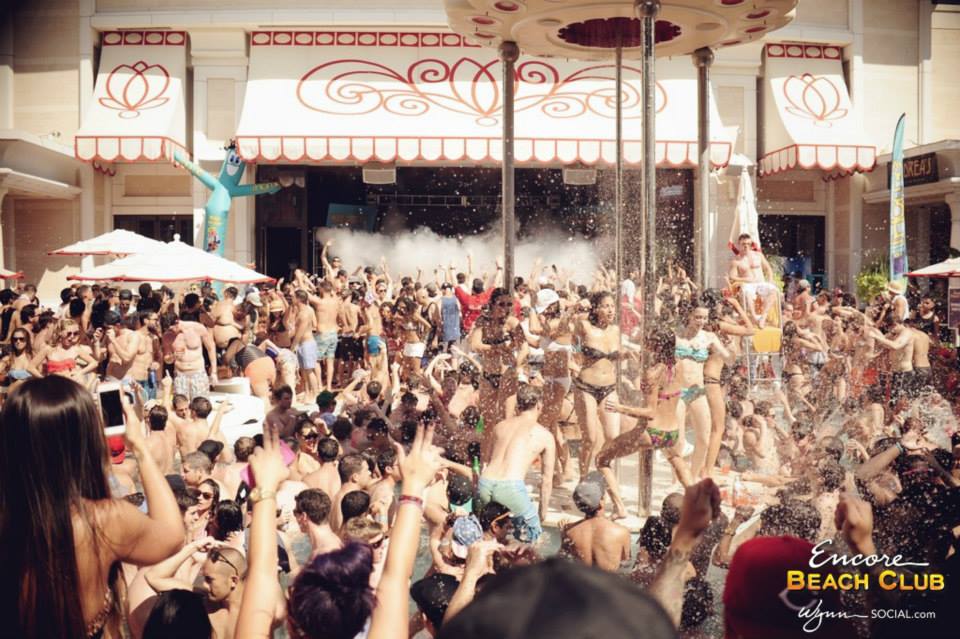 You guys, the weather is beautiful. Thankfully, pool party season 2015 is in full swing with last weekend’s opening of Drai’s Beach Club, Marquee Dayclub, and Encore Beach Club. Tao Beach continues the trend with its opening this weekend. Grand openings will be celebrated next month, but each will host parties on weekends now through October.

This week is a huge one for Las Vegas nightlife with the official opening of Omnia, the new megaclub at Caesars Palace. The nightclub occupies the prior space of Pure and will feature the largest dance floor in town with a four-story-high ceiling, an outdoor deck, and the Heart of Omnia ultra-lounge. We can’t wait to see this place!

Daytime highlights this weekend include Grandtheft at Encore Beach Club on Friday, Borgeous at Drai’s on Saturday, and Porter Robinson at Marquee Dayclub on Sunday.

After dark, don’t miss Henrix‘s early weekend kickoff at Light on Wednesday, Calvin Harris at Omnia on Thursday, R3hab at LiFE on Friday, Ingrosso at Light on Saturday, and Will Sparks at XS on Sunday night.

Sticking around on Monday night? Check out RL Grime at XS and Carnage at Marquee.