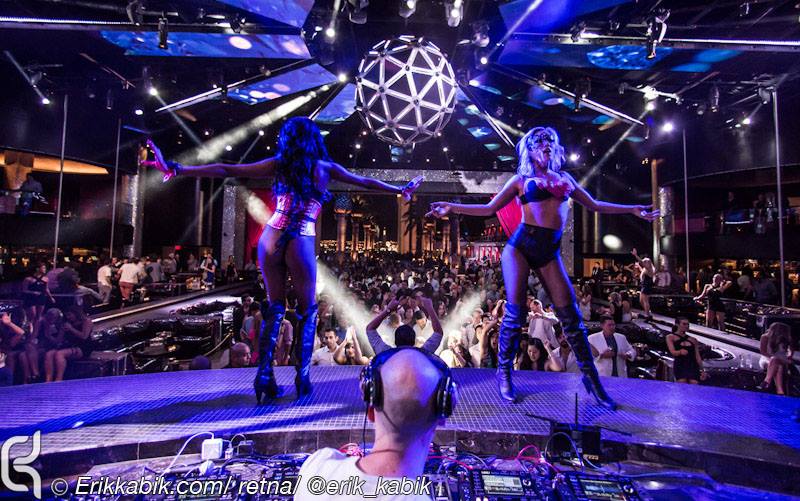 The 65,000-square-foot space is the vision of Victor Drai, the man originally behind Vegas nightclubs like XS and Tryst.

Drai’s offers stunning views of the Las Vegas Strip along with resident DJs ranging from Eric Prydz to 12th Planet. A video released Thursday gives fans a birds-eye-view of the new venue.

In recent years, the Drai’s brand was mostly associated with the after hours nightclub, which was temporarily relocated to Bally’s during renovations. Drai’s After Hours is set to reopen next month in its original home in The Cromwell’s basement.