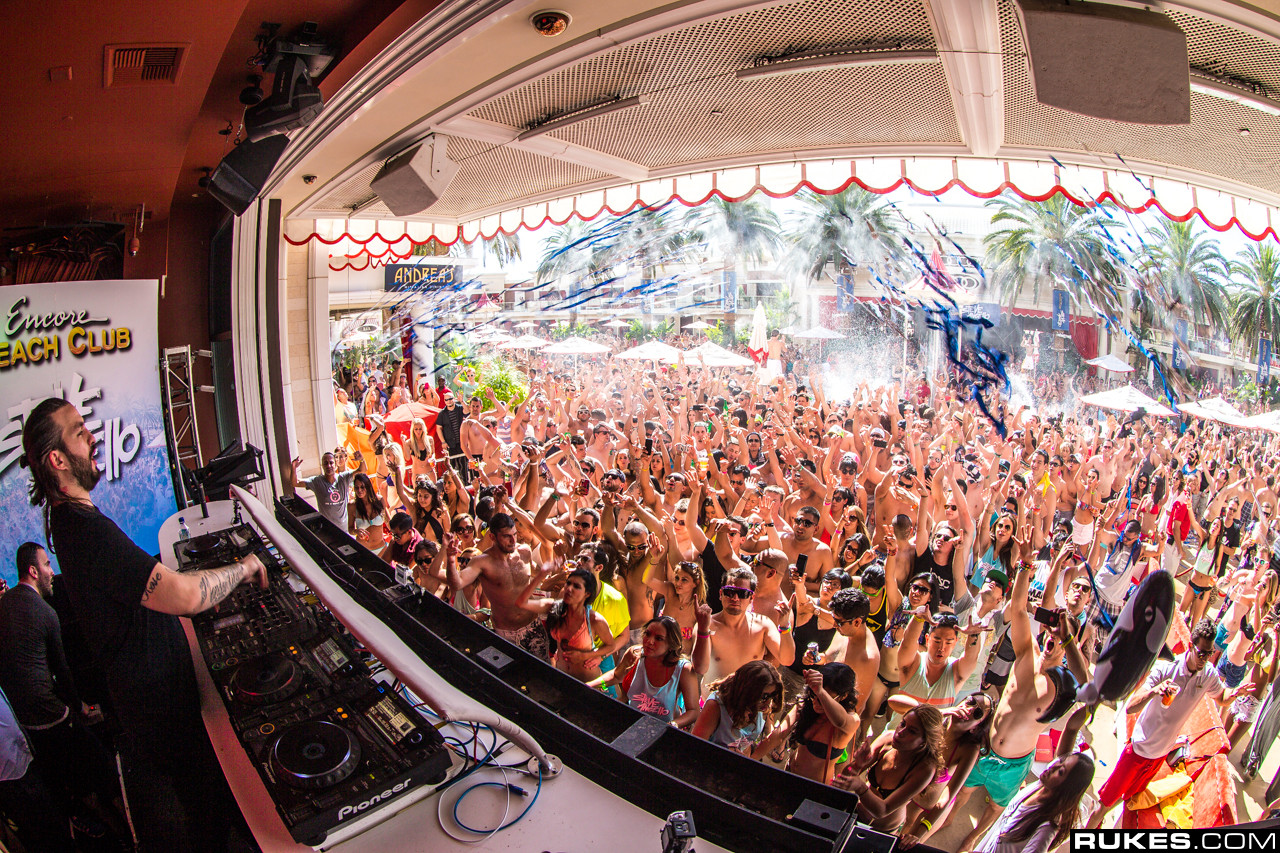 Encore Beach Club has revealed the list of DJs set to perform during the month of June at the popular daytime destination at Encore Casino and Resort.

June is a big month for dance music in Las Vegas, thanks to the return of Electric Daisy Carnival (EDC), set for June 20-22. Surrounding the festival is a full week of EDM events — known as EDC Week — planned in a variety of venues on and around The Strip.