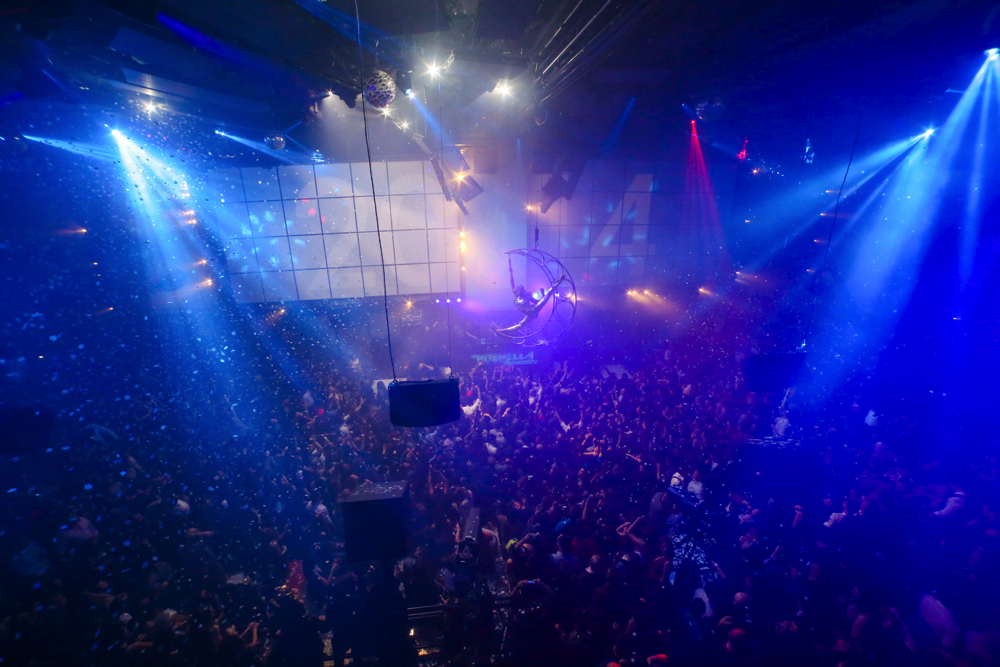 The Light Nightclub at Mandalay Bay Resort and Casino — dance music’s newest home on the strip — has revealed the list of artists set to perform during the month of April.

SEE ALSO: All upcoming events at The Light Nightclub