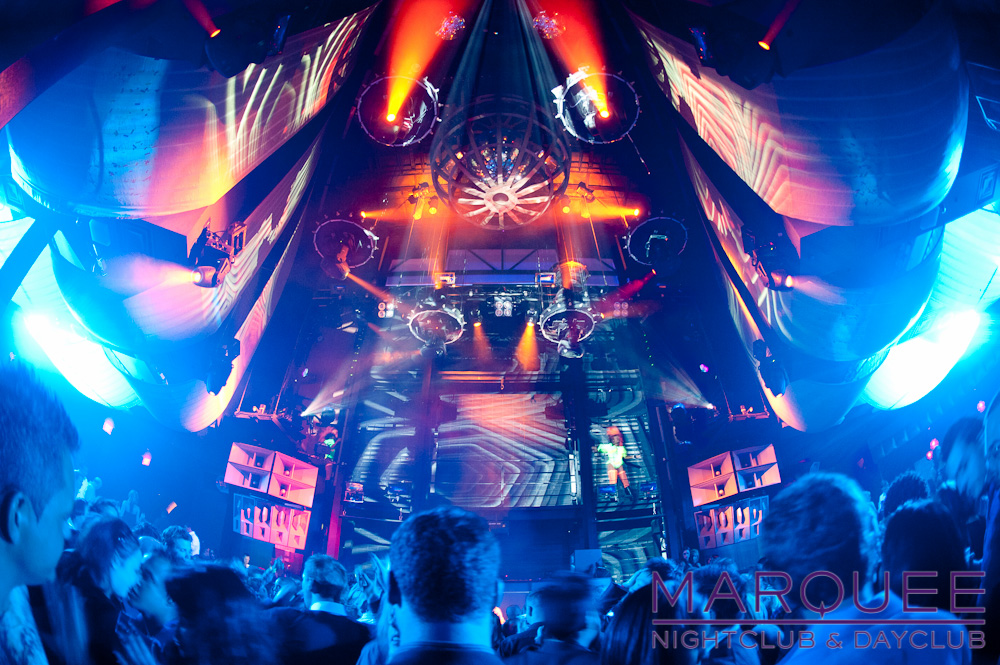 Wrapping up a string of nightclub roster announcements from across the Strip this month, Marquee Nightclub and Dayclub joined the party today, revealing their list of artists set to perform this year.

Located in the Cosmopolitan Hotel and Casino, Marquee will host some of the biggest names in dance music throughout 2014 at their daytime pool parties and nightclub events.

Marquee Dayclub opens for the season on March 7. Kaskade will headline the grand opening on April 5.

Tickets are available now for events through April 5. More events will be added over the coming weeks as dates are announced.