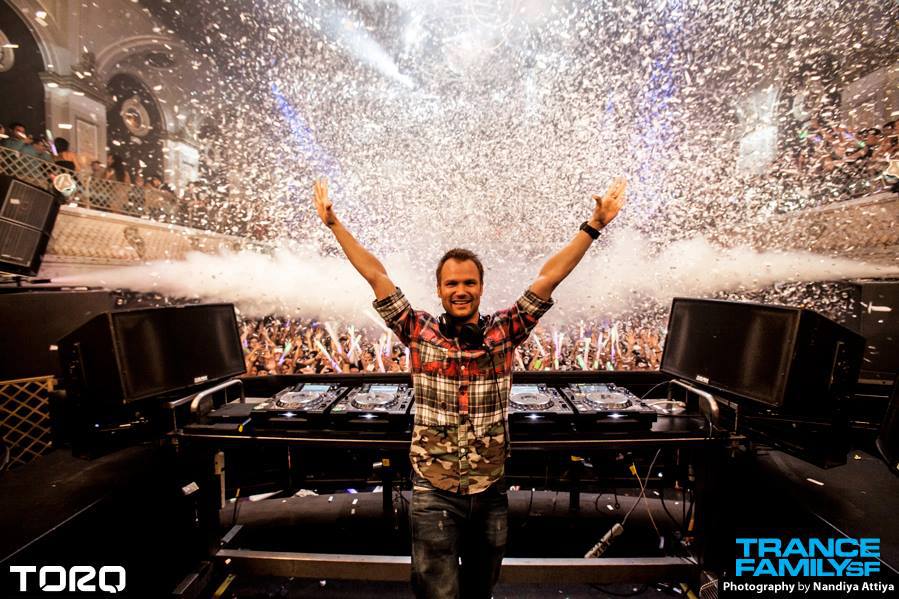 Jeffrey Sutorius announced today that he’s lost an ongoing legal battle for rights to use the name Dash Berlin.

“Unfortunately, it has been sentenced last week that the Dash Berlin trademarks must be transferred to my former partners in Dash Berlin and that as of March 17th I cannot use the name Dash Berlin as I’ve done in the past 13 years,” Sutorius said in a social media statement.

“I know this seems weird and to me personally it feels very unfair, but it is something that I have to accept and deal with for now.”

Moving forward, he’ll be performing and producing under his given name: Jeffrey Sutorius.

Sutorius has been a long-time resident artist at Marquee Nightclub and Marquee Dayclub, performing both as Dash Berlin and his own name amidst the group’s dispute.

Dash Berlin was originally formed as a trio project in 2007 by Eelke Kalberg, Sebastiaan Molijn, and frontman Sutorius.

In June 2018, Sutorius announced a split from Dash Berlin, citing issues with management and accusing the other members of registering the group name without his knowledge. He began performing solo under his own name later that year, while Dash Berlin continued on as a duo. Sutorius announced he had rejoined the group in June 2019, while Kalberg and Moljin retired to pursue other projects.

It’s not clear what events arose after that point that led to the latest trademark judgement.