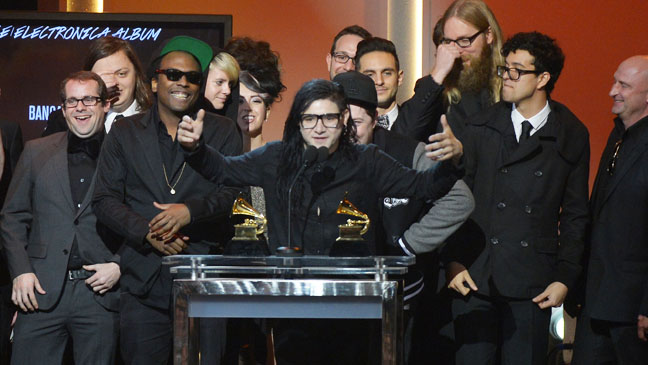 An uproar in the electronic music community emerged last year when Al Walser — a virtually unknown name — earned a Grammy nomination in a dance music category.

“He did not cheat the system,” said Bill Freimuth, VP of Awards at the Grammys, during a panel discussion today at the second annual EDMbiz conference in Las Vegas.

“The voters of the academy voted for him. Al was very aggressive in his solicitation of votes, which we learned afterwards, but he didn’t do anything wrong.”

The Grammys have admitted the process for dance music nominations could use improvement.

To that end, Freimuth today announced the creation of a nomination review committee specific to dance music, just as other major music genres enjoy.

Grammy officials believe the addition of the committee will add an extra layer of scrutiny to nominations, while offering equal opportunity.

“It gives a real leg up to independent artists,” said Freimuth. “It makes absolutely sure that a group of [EDM industry] leaders think that this is the best of the year.”

To be eligible to become a voting member, artists must be credited in six commercially released tracks via traditional means, or twelve via digital distribution.

Earning a Grammy nomination begins with the initial entry by the a member or registered label, which is later voted upon by members of the music academy.

Steve Aoki, who also sat on todays panel, says his Grammy nomination this year was one of the more treasured moments of his career.

“It’s gotta be one of the greatest achievements in my life,” said Aoki.

“I still can’t believe it. I feel very honored.”

Skrillex picked up all three awards in the dance music-focused categories in February of this year, giving him a total of six Grammys. 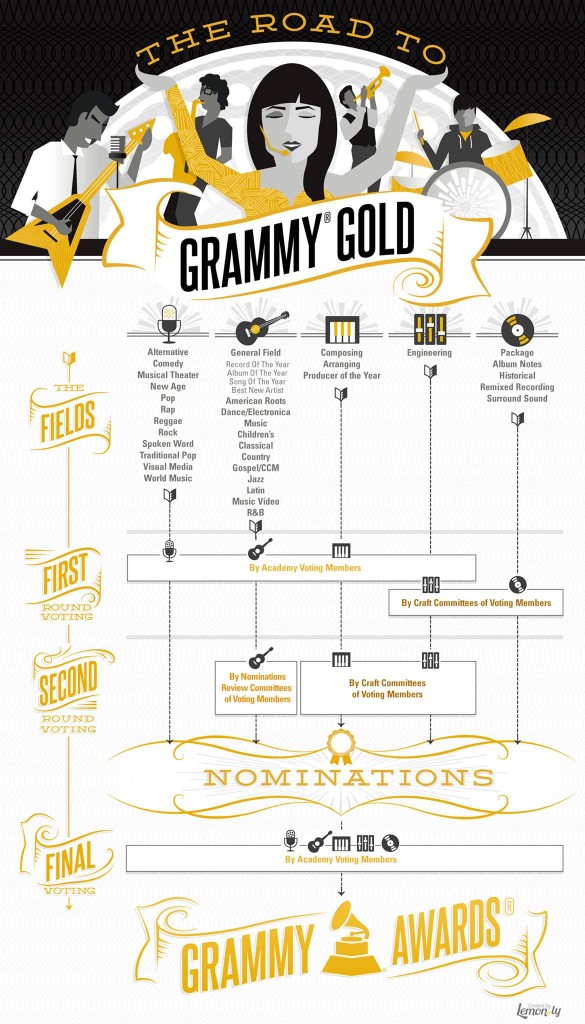