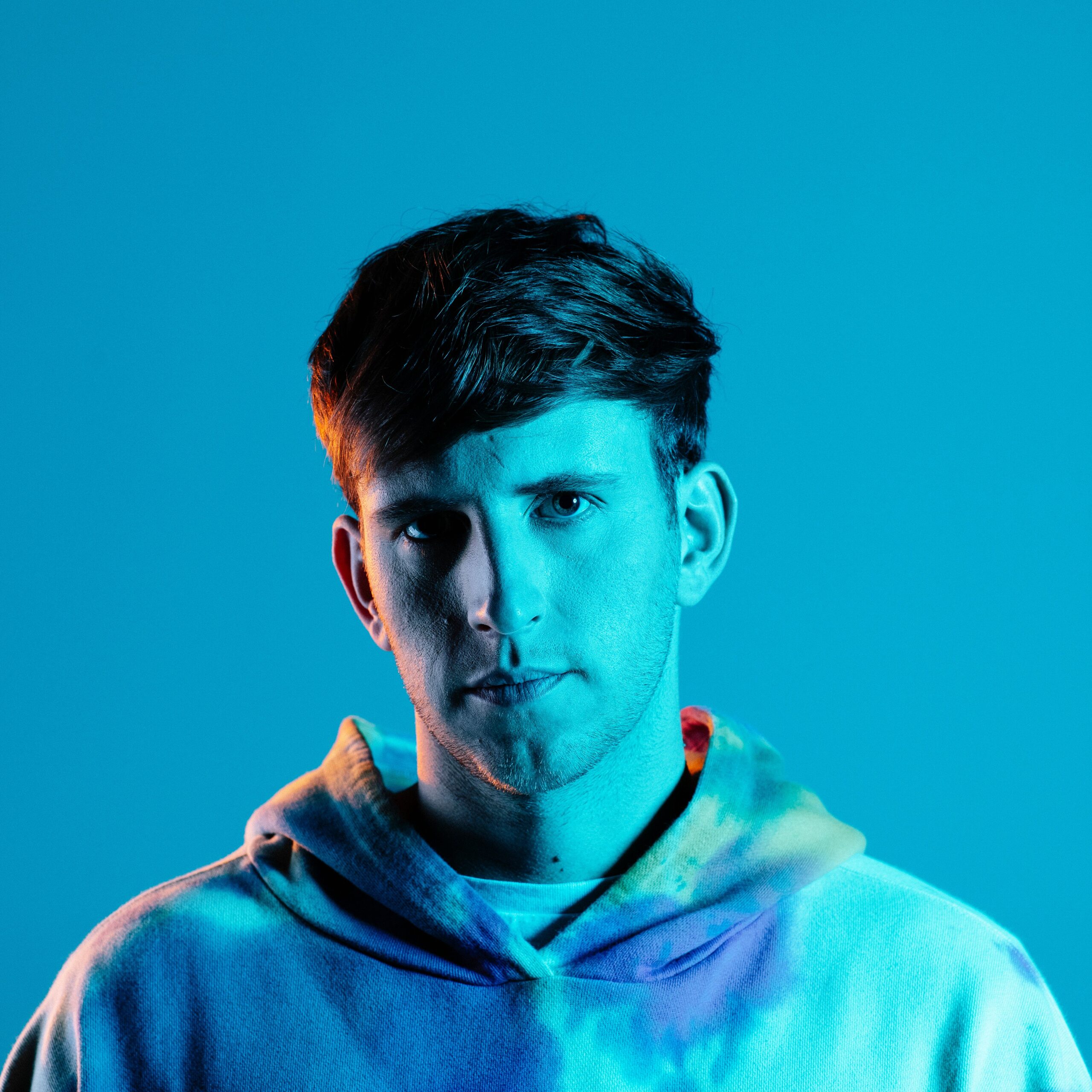 Demonstrating the mass appeal of dance music, DJ and producer Illenium will perform the first-ever concert at Allegiant Stadium.

The all-ages event is set for Sat., July 3, and will feature three distinct sets by the artist. The “Trilogy” show will bring closure to his three previous albums: Ashes, Awake, and Ascend.

Illenium is planning to start a “new music journey” with the release of his next album Fallen Embers on July 16.

“The Trilogy idea for me has always been the celebration of the end of this chapter,” said ILLENIUM in a press release.

“My plans were to take it on tour last year but the pandemic wouldn’t allow it. So we’re going to do it in one huge show, three sets, and it will be the biggest show I’ve ever done. I’m beyond excited to be able to do this in Las Vegas. It will be insane.”

Illenium at Allegiant Stadium tickets go on sale at 10 a.m. Thurs., May 27.

The show is being produced by AEG Presents, Life Is Beautiful, Another Planet Entertainment, and ASM Global.

Garth Brooks was originally scheduled to be the first artist to play at Allegiant Stadium last year, before Covid shutdowns forced the cancellation of all events. That show is now set for July 10.