Life is Beautiful 2021 tickets on sale this Thursday 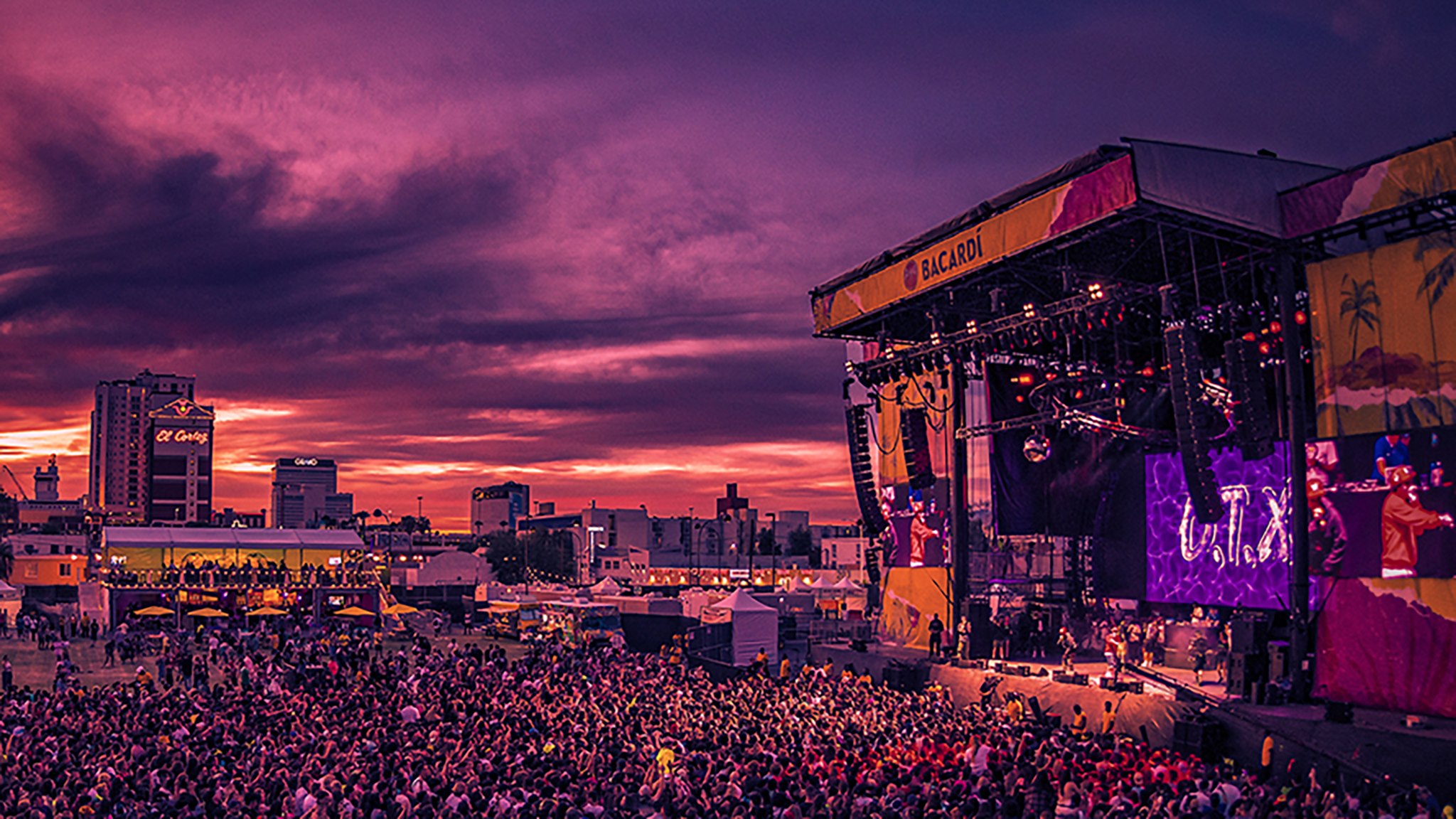 Tickets for the 2021 edition of the Life is Beautiful festival held in Downtown Las Vegas will go on sale at 10 a.m. PT this Thurs., March 4.

The festival is scheduled to be held Sept. 17-19 and will take over 18 city blocks filled to showcase a variety of music, art, culinary, comedy, and ideas.

“It’s a good day when you get to announce that LIVE is back,” said Justin Weniger, partner of Life is Beautiful in a press release.

“While there is still uncertainty in the world, we are watching problems evolve into possibilities and are beginning to see all the right signs.”