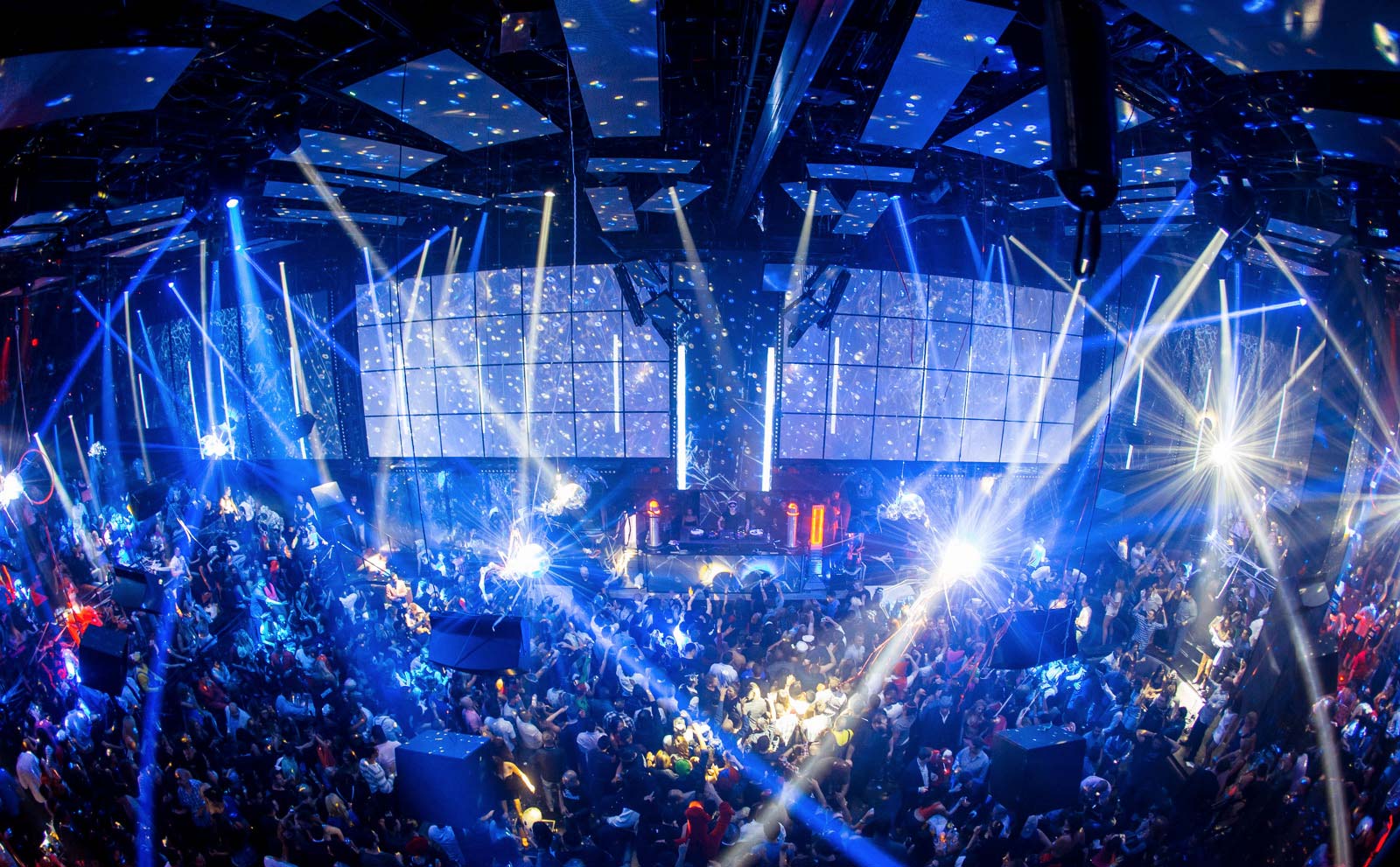 Light Nightclub and Daylight Beach Club are under new management, and the lead partners turn out to be familiar faces.

Play Management, led by Colin Comer and John Pettei, took control of the two Mandalay Bay clubs on Sept. 23. Both Comer and Pettei were former executives of The Light Group who launched Light and Daylight in 2013.

Hakkasan Group acquired The Light Group this past December and last week announced they had severed management ties with Light and Daylight.

Cirque du Soleil, former club owners, also confirmed last week that they’ve pulled out of the nightlife and hospitality business to instead focus on their existing and new live entertainment shows.

Light Nightclub will continue to be open on Wednesday, Friday, and Saturday nights. Daylight Beach Club has concluded its summer season and will reopen in March for events on Friday, Saturday, and Sunday.