What’s On This Weekend: Vegas EDM picks for March 25-30 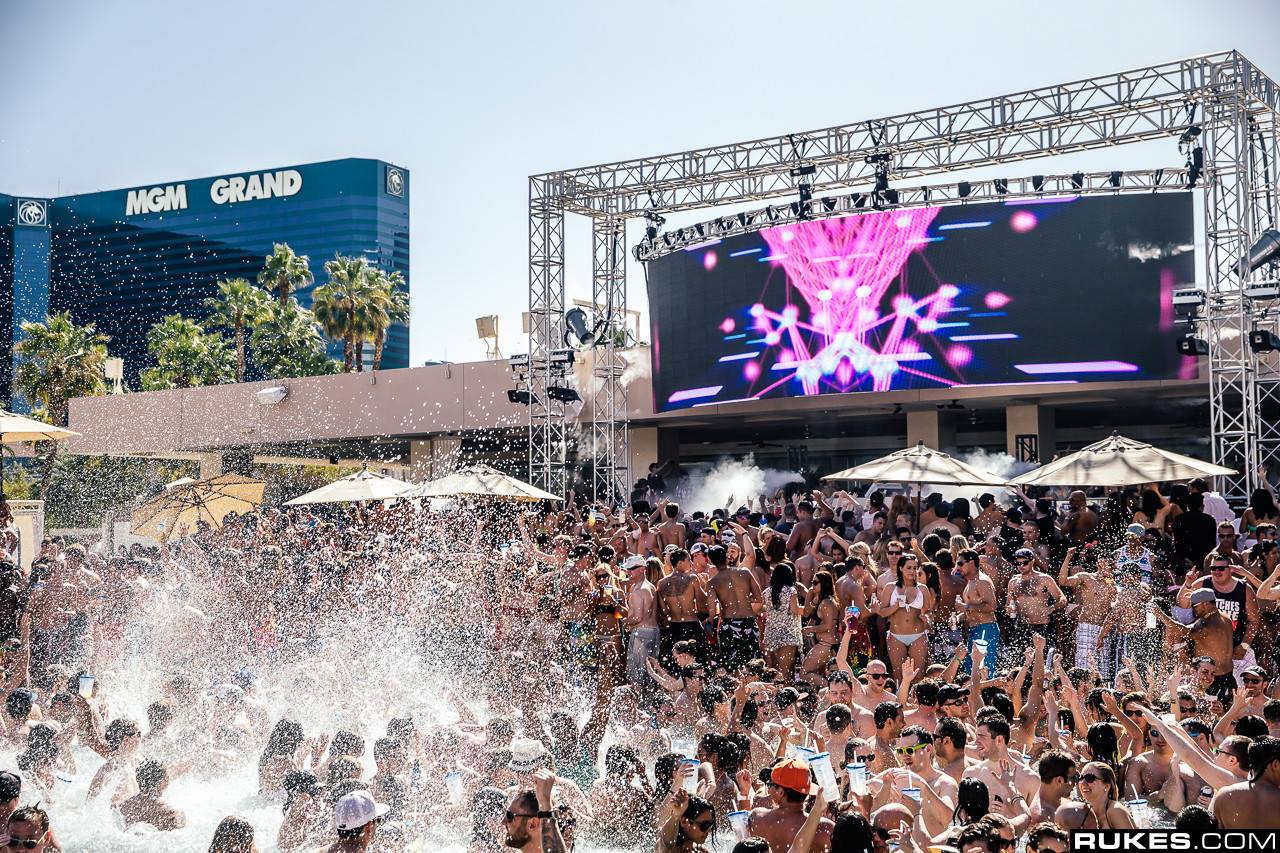 We’re looking forward to temperatures near 90 degrees this weekend, which is perfect for yet another pool party season kickoff at Wet Republic Ultra Pool at MGM. Other dayclubs already open include Drai’s Beach Club, Marquee Dayclub, Encore Beach Club, Tao Beach, and the new Foxtail Pool Club at SLS.

Daytime highlights this weekend include Dada Life at Wet Republic on Saturday, and Eric Dlux at Marquee Dayclub on Sunday.

After dark, don’t miss Yellow Claw‘s early weekend kickoff at Surrender on Wednesday, Bingo Players at Hakkasan on Thursday, Armin van Buuren at Omnia on Friday, Disclosure at Light on Saturday, and Above & Beyond at Hakkasan on Sunday night.

Sticking around on Monday night? Check out DJ Five at XS and Andrew Rayel at Marquee.