What’s On This Weekend: Vegas nightlife picks for March 13-18 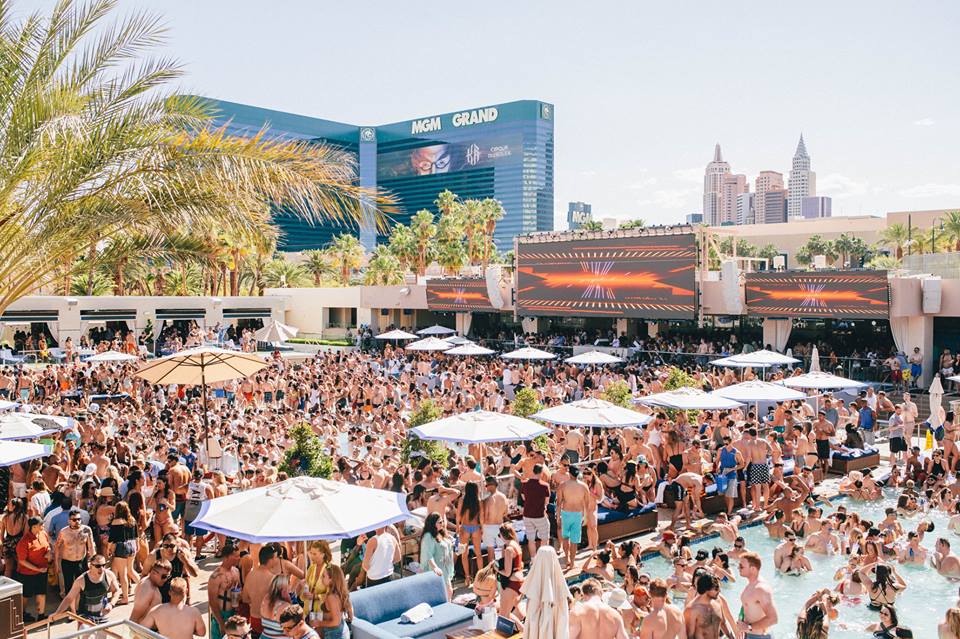 The Las Vegas pool season is officially underway now that all the major dayclubs are open for the year (weather permitting). See our full list opening dates here.

Highlights this weekend include RL Grime at Intrigue on Wednesday, Chuckie at Tao on Thursday, Calvin Harris at Omnia on Friday, Deorro  at Marquee on Saturday, and Snoop Dogg at Drai’s on Sunday night.

Sticking around on Monday night? Check out Sam Feldt at Marquee or OT Genasis at Jewel.