What’s On This Weekend: Vegas nightlife picks for March 6-11 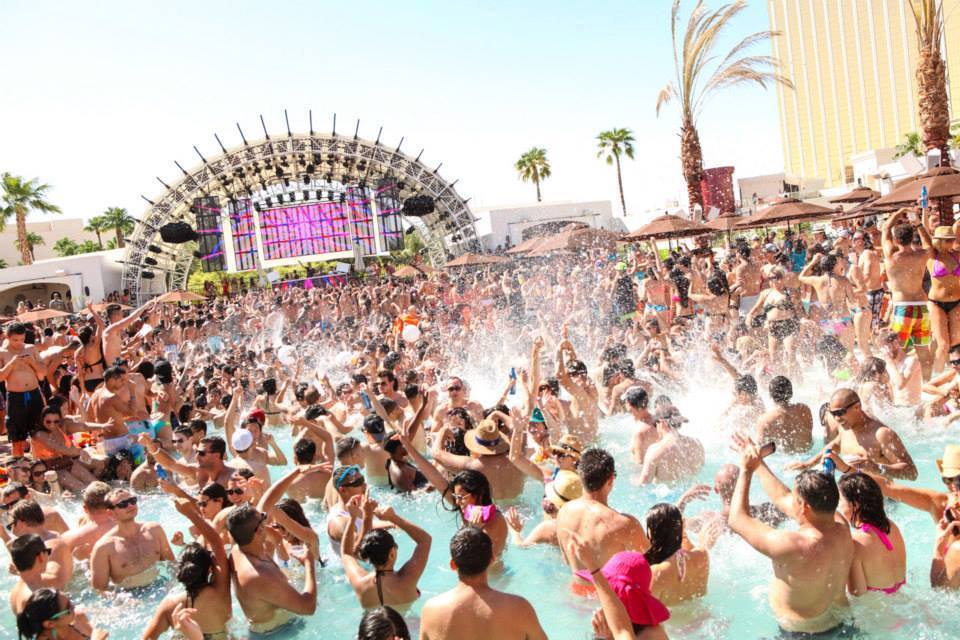 The kickoff of the 2019 pool season is officially underway, with most Vegas pool parties set to be fully operational this weekend (weather permitting). See our full list opening dates here.

Highlights this weekend include Ginuwine at Light on Wednesday, Chuckie at Tao on Thursday, Calvin Harris at Omnia on Friday, Jeffrey Sutorius (formerly known as Dash Berlin) at Marquee on Saturday, and Gianluca Vacchi at XS on Sunday night.

Sticking around on Monday night? Check out Jeffrey Sutorius (formerly known as Dash Berlin) at Marquee or DJ Turbulence at Jewel.