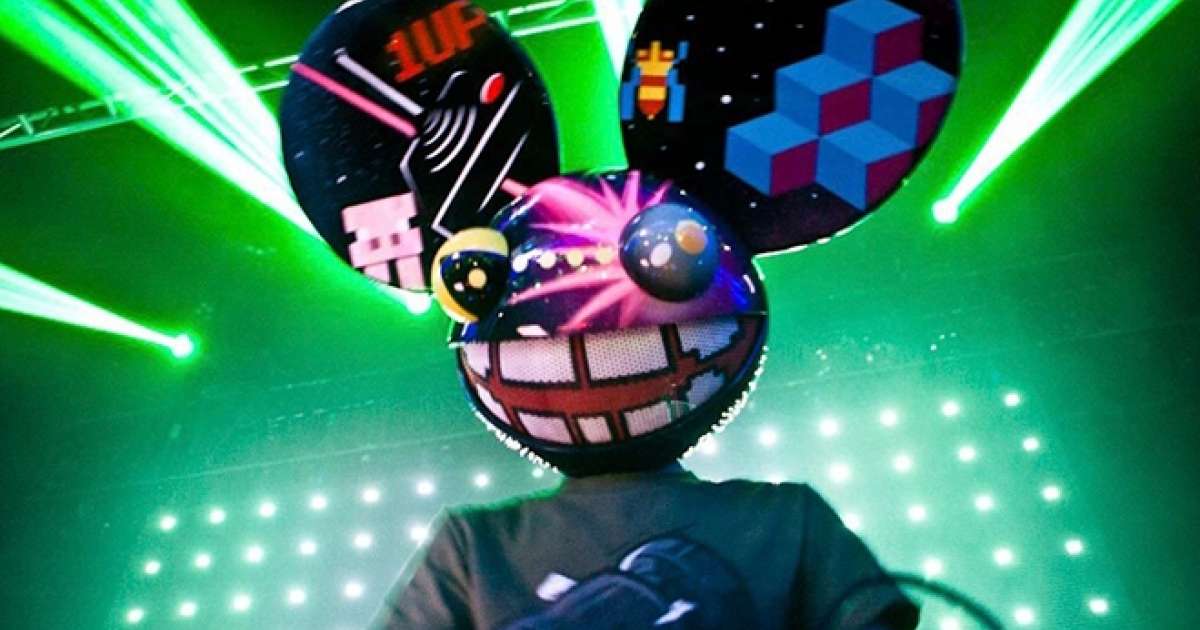 Kaos Dayclub and Kaos Nightclub at Palms Casino Resort are on a roll assembling a stunning list of A-list artists who will join their residency roster when it opens next month.

The opening of Kaos Dayclub and Nightclub was announced in January and is the result of a $690 million complete renovation of Palms Casino Resort. The 73,000-square-foot dayclub and 29,000-square-foot nightclub will feature state-of-the-art production, including a rotating 360-degree DJ booth and the largest LED screen in Las Vegas.

Louis The Child
Nightclub: May 31