What’s On This Weekend: Vegas nightlife picks for March 20-25 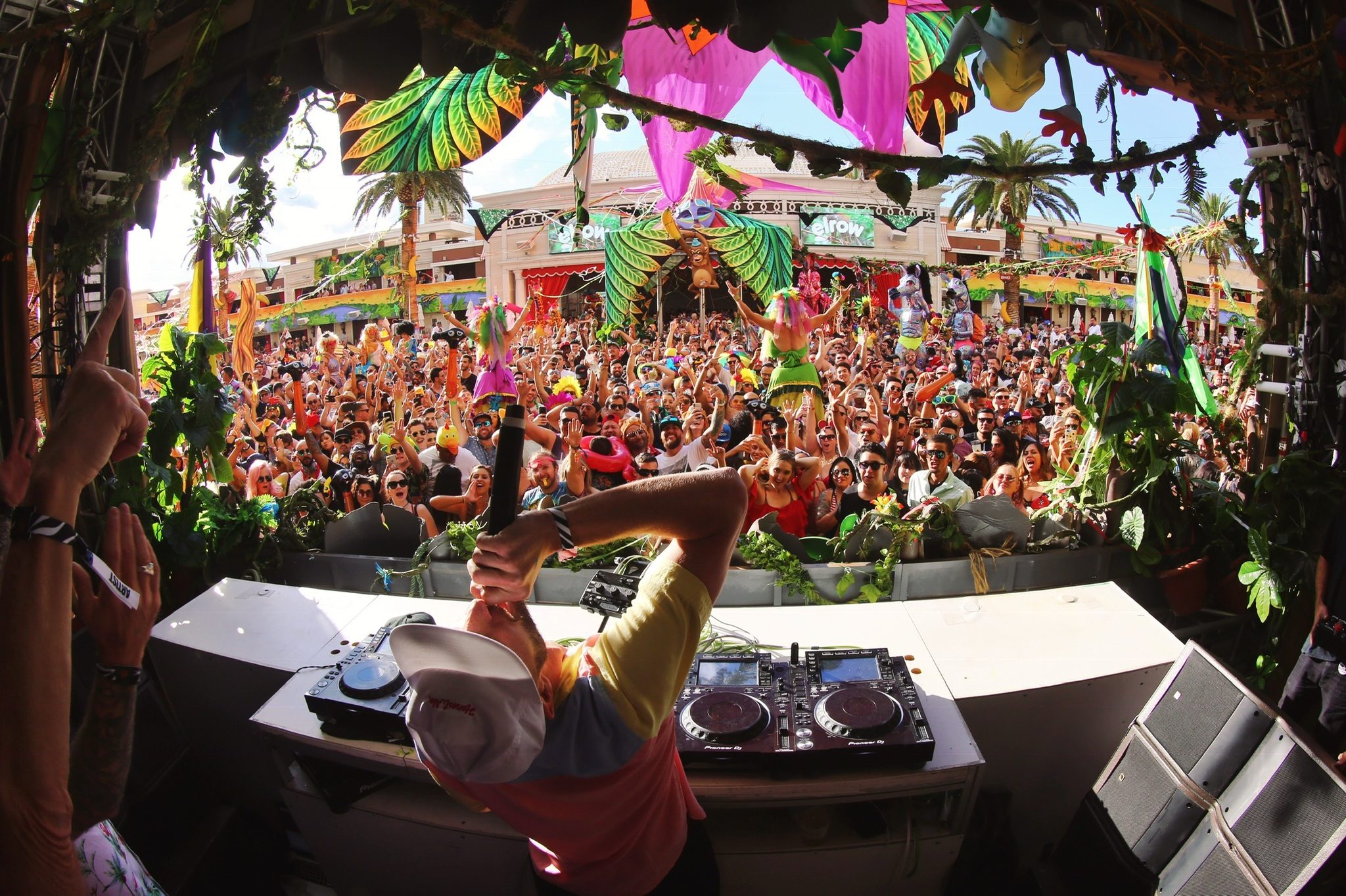 Sticking around on Monday night? Check out DJ Vice at Marquee or Steve Aoki at Jewel.