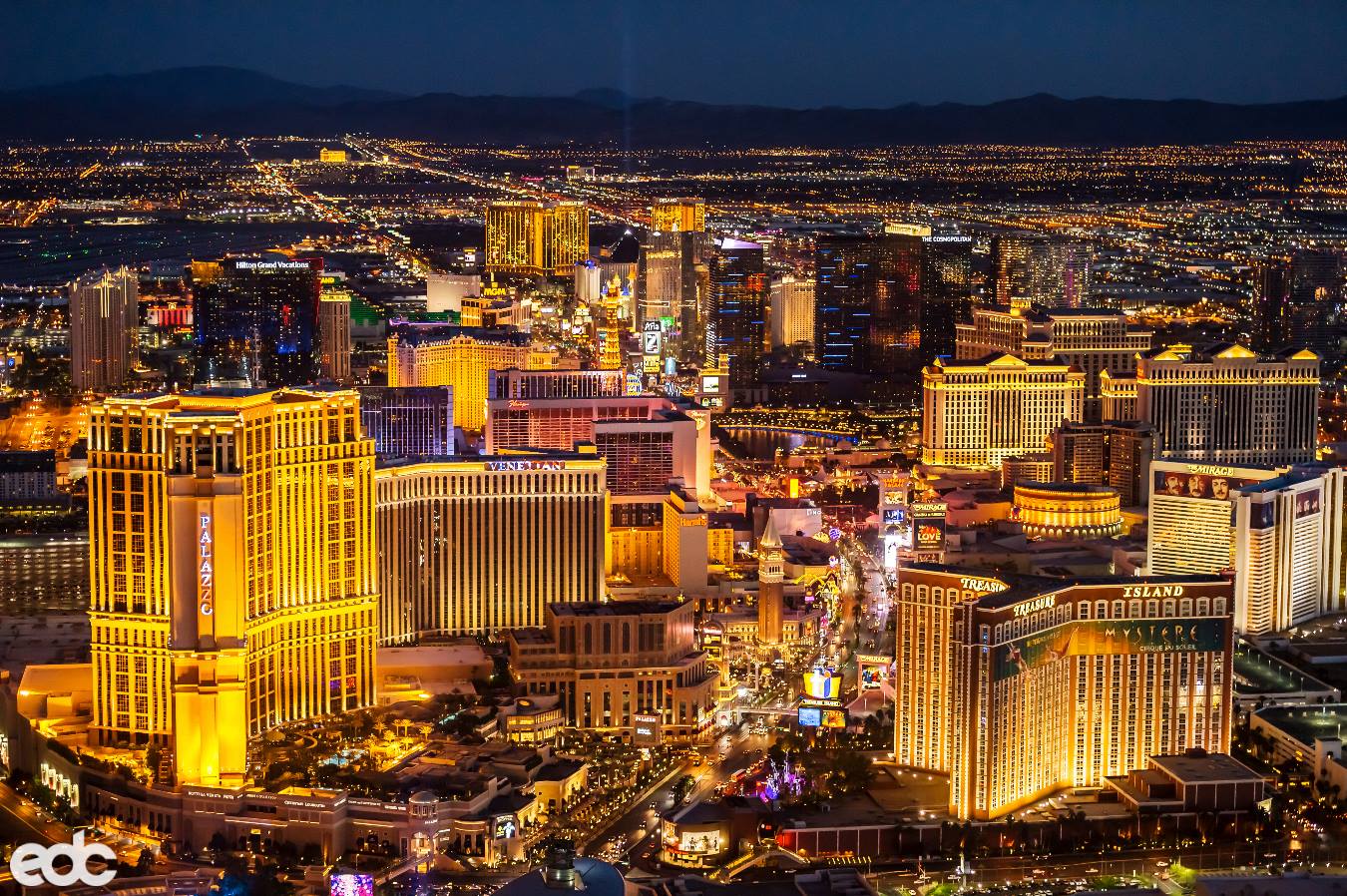 As of today, the state of Nevada has increased the allowable capacity to 50% for large gatherings, restaurants, casinos, gyms, theme parks, and more.

The move is a big step forward for the recovery of the Las Vegas economy amidst the Covid-19 pandemic.

Previously limited to 20% capacity, venues may now host large gatherings at 50% capacity if they submit a preparedness and safety plan for state approval. This includes performance venues, sports arenas, and convention halls.

Nightclubs, dayclubs, strip clubs, and brothels still remain closed as of now. Most nightclubs on the Strip have been operating as upscale lounges with bottle service for the past several months. Dayclubs have reopened as relaxed “adults-only pool experiences.”

It’s not clear when the state may increase capacity levels even more. However, the state is expected to transition control of large gatherings to individual counties on May 1.

The relaxation of restrictions comes almost one year from when all licensed casinos and other nonessential businesses were ordered to close for 30 days beginning March 18, 2020. The closure was later extended, and the first casinos reopened on June 4.