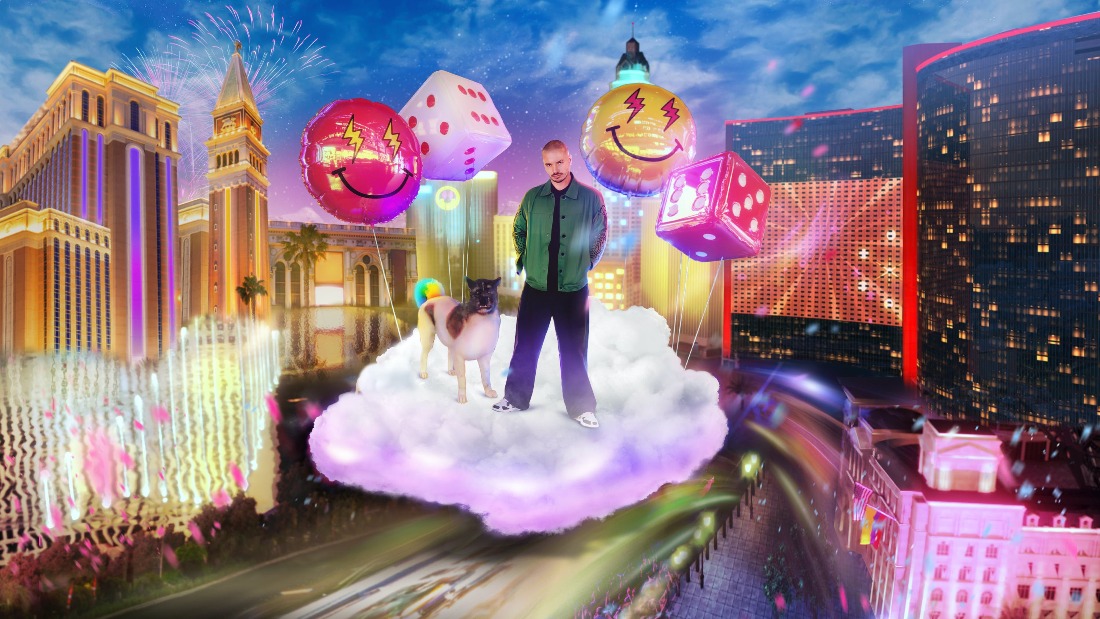 Set for Sept. 16-19, Balvin’s “Neon” experience will take over a number of spaces and venues at Resorts World, including Zouk Nightclub and Ayu Dayclub.

The three days and nights of events will include performances by Karol G, Jhay Cortez, Rauw Alejandro, Jowell & Randy, and producers Tainy and Sky Rompiendo. Balvin will perform a 90-minute headlining concert where he’ll perform songs from his new album Colores for the first time live.

Only 3,000 tickets will be sold for the event, which also lands on the same weekend as the Life is Beautiful festival in Downtown Las Vegas.

Neon is produced by Pollen, known for their all-inclusive destination events. Tickets will be available soon on their website.

This is the first event announced — and possibly the first resident artist — at Zouk Nightclub and Ayu Dayclub. Both venues are set to debut when Resorts World opens its doors this summer.

Zouk is a prominent nightlife brand in Singapore and Malaysia, and the expansion to Las Vegas marks its introduction into the US market. In addition to the nightclub and Ayu Dayclub, the Zouk Group will also operate social gaming bar RedTail, and FUHU, a high-energy restaurant with sharable food and giant beer pong.

Balvin was previously a resident artist at Kaos Nightclub and Dayclub, which opened in April 2019 and abruptly closed in October the same year.