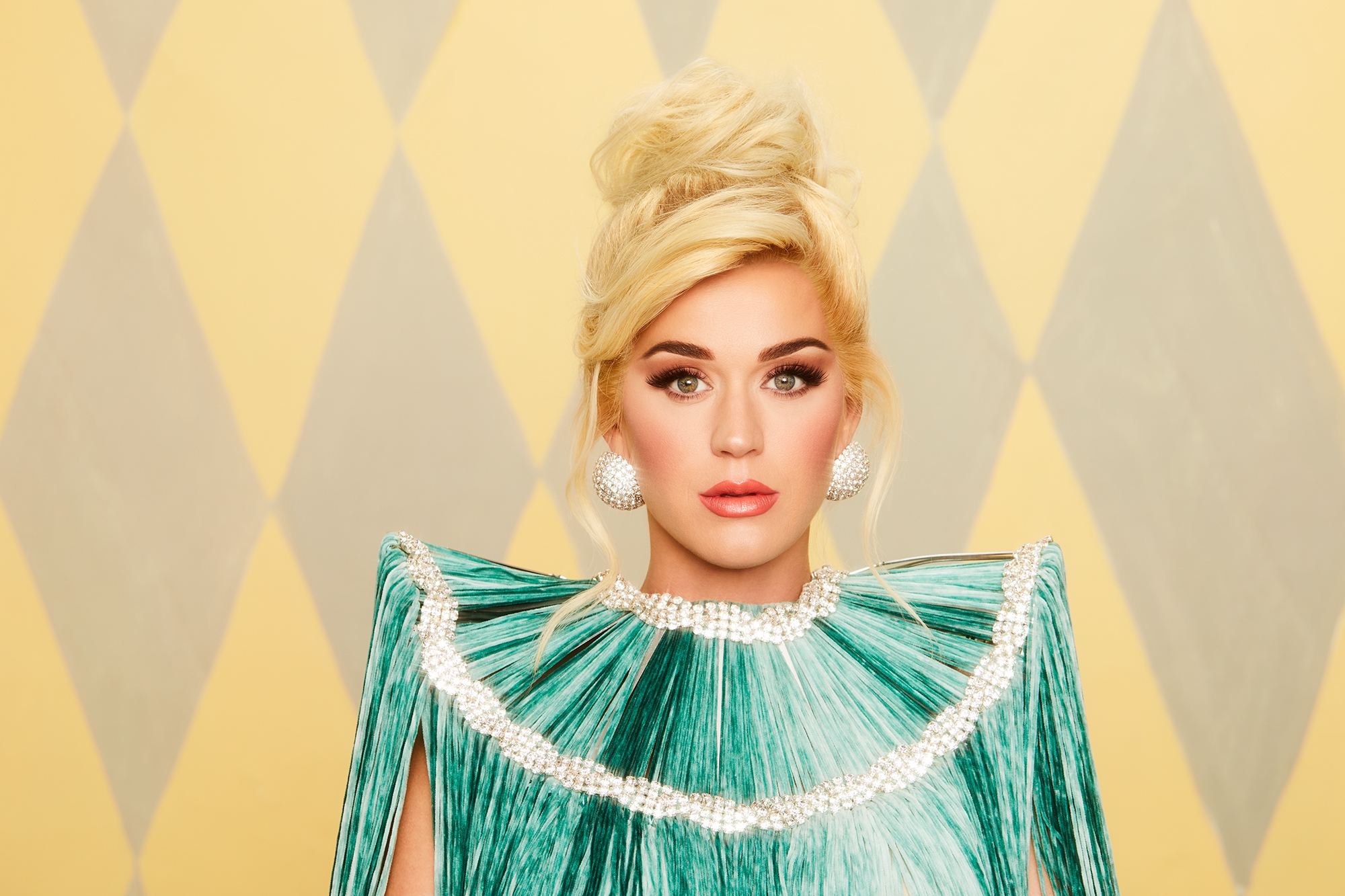 Katy Perry is reportedly one of the first confirmed artists to take up residency at the soon-to-open Resorts World, according to Billboard Magazine sources.

The residency at The Theatre at Resorts World is set to start later this year and run through 2022. AEG Presents is a partner in running the new $4.3 billion venue with a 5,000-person capacity.

Perry, who released her hit single “Waking up in Vegas” in 2008, will allegedly perform two nights a week for four months during the $168 million contract, according to leaked details shared on Twitter.

VitalVegas.com speculates that the show will have a circus theme and that she could produce two different shows with varying styles, similar to Lady Gaga at Park MGM.

Resorts World has yet to announce an official opening date, but it’s expected to begin welcoming guests sometime this summer.

Other possible resident artists include Celine Dion, Carrie Underwood, and Luke Bryan, according to the Las Vegas Review-Journal.

Rumors have also circulated that Tiesto and Zedd will be among the first artists to take up residency at Resorts World’s Zouk Nightclub and Ayu Dayclub. Both most recently held residencies at at Hakkasan Nightclub, Omnia Nightclub, and Wet Republic Dayclub.