Deadmau5 to launch Zouk residency in 2022 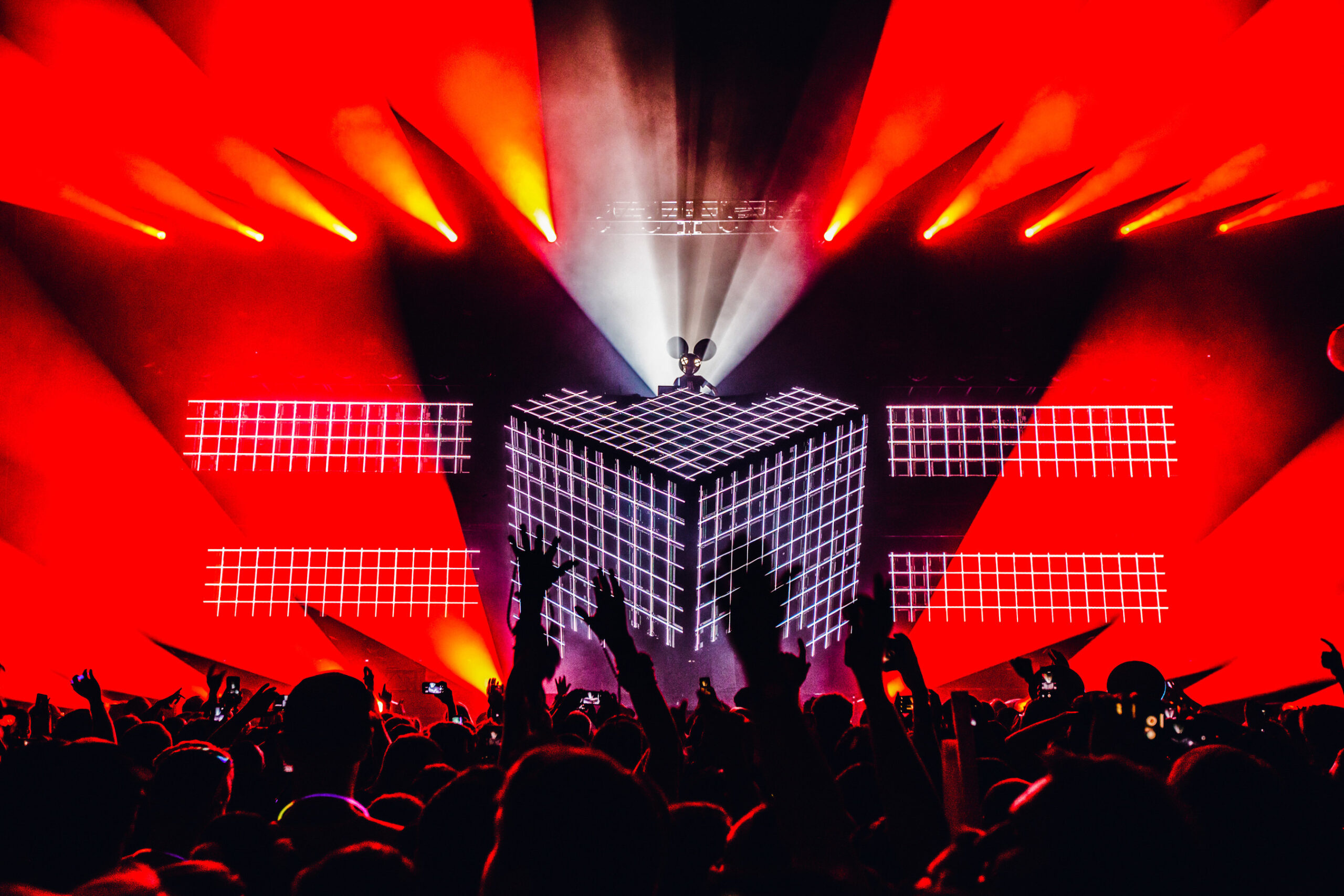 Adding to an already star-studded list of talent, Deadmau5 will take up residency at Zouk Nightclub at Resorts World in 2022.

The residency will kick off on Wed., Jan. 5, coinciding with the popular Consumer Electronics Show (CES). Tickets are available here.

Artists typically bring minimal, if any, unique production elements to their Vegas nightclub gigs, but Deadmau5 will be bringing an iteration of “The Cube.”

“I’m excited to bring an original cube to Vegas for Zouk,” says deadmau5 in a press release.

“Since I last toured with cubev3 so many things have happened in my world from the creation of the Oberhasli metaverse world to new songs ‘When the Summer Dies’ with Lights, ‘Hyperlandia’ with Foster The People, and ‘this is fine.’ with Portugal. The Man.  We’re going to be incorporating so much cool new stuff in the Zouk cube show.”

More residency dates will be announced in the coming weeks.

Deadmau5 previously held a residency with the now-shuttered Kaos Nightclub at the Palms, and earlier this year he performed one-off shows at Elia Beach Club at Virgin Hotels during 4th of July Weekend and EDC Week.

A global brand centered in Singapore and Malaysia, Zouk Group made its US debut when Resorts World opened in June 2021. Other Zouk residents include Tiesto, Zedd, Calvin Harris, DJ Snake, Louis the Child, Duke Dumont, Green Velvet, The Martinez Brothers, and more. Zouk Group also operates Ayu Dayclub at Resorts World, which will reopen for the season in March.