Insomniac CEO says plans still underway for EDC 2021 in May 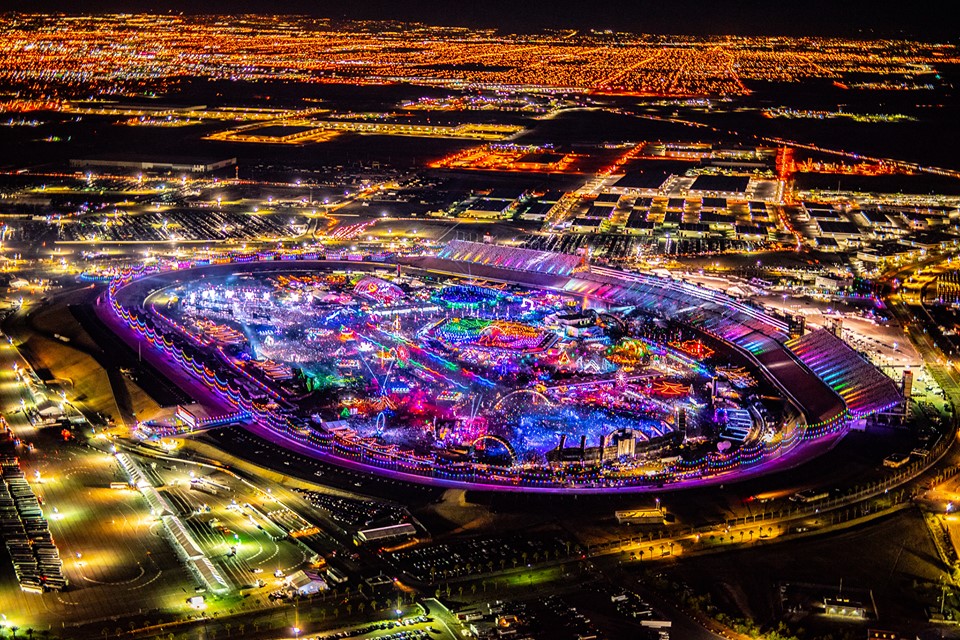 Insomniac founder and CEO Pasquale Rotella says plans are moving forward for Electric Daisy Carnival (EDC) Las Vegas in May. The 2021 dates are currently set for May 21-23.

“If we can have a safe show in May, then we’re going to make it happen,” said Rotella in a post on social media, adding that a full update would be coming soon.

“If we’re not able to do the show in May, then we have backup dates ready and refunds if you can’t make our new dates.”

He also said fans who don’t want to attend this year can transfer their passes to 2022.

Few details about this year’s event have been revealed thus far, and no artist lineup has been announced.

Last week, VitalVegas.com reported that a “well-placed source in the live event industry” said the May event was being postponed to Oct. 22-24, 2021. Other sources contradicted that report, claiming that vendors had been told by Insomniac — as Rotella’s statement today confirmed — that the event was still on as planned.

If the event is held in May, it’s unclear how many fans would be allowed to attend given current state regulations. On March 15, Nevada increased capacity limits at large venues, casinos, and restaurants from 35% to 50%. Those numbers could increase further when control is transitioned from the state to the county, but that’s expected to take place on May 1 at the earliest.

Plans for COVID-19 testing or vaccination requirements have also not been revealed. When Rotella announced the October cancellation last year, he noted they’d been working on a two-step testing process but that the technology wasn’t ready at the time.